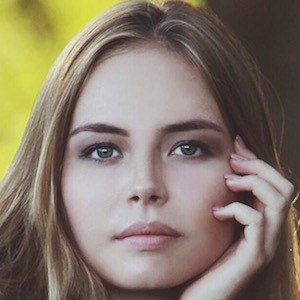 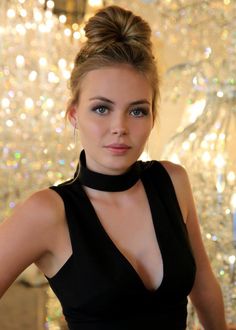 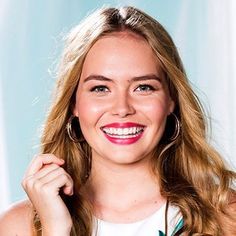 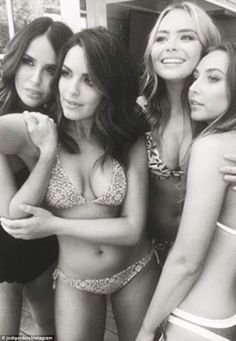 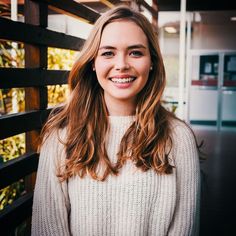 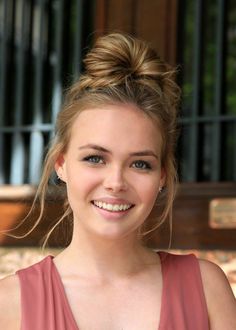 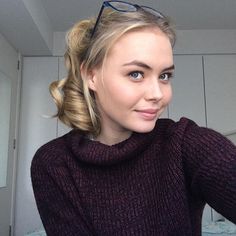 Actress known for her role as Xanthe Canning on the long-running show Neighbours.

She hails from Gold Coast, Australia.