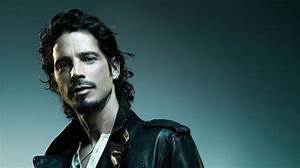 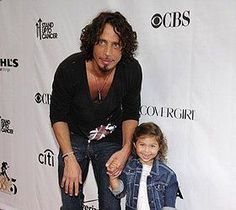 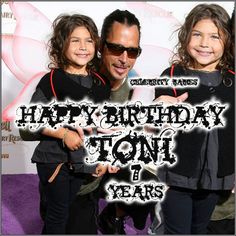 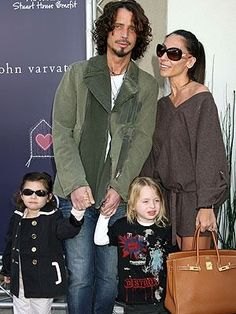 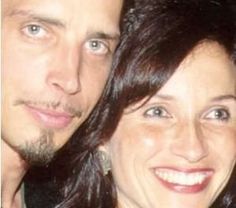 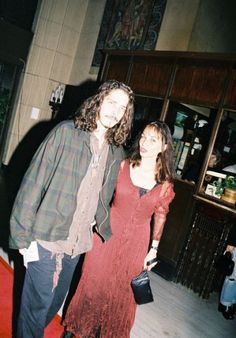 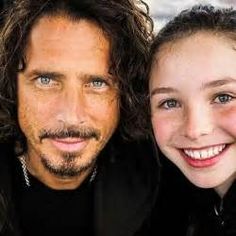 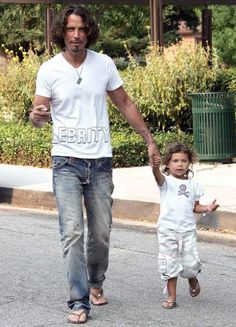 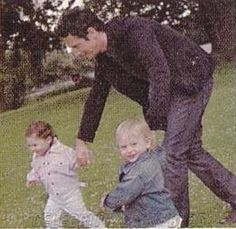 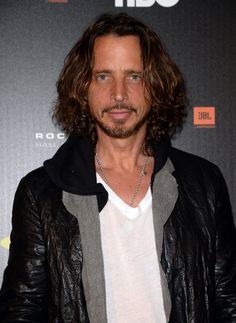 Her mother was Soundgarden's manager before her parents married in 1990.

Her parents divorced in 2004 and for several years were in court battles over property and music rights.

She has two younger half-siblings, Toni and Christopher Nicholas.

Her mother was the former manager for Alice in Chains, a band that was fronted by Layne Staley.