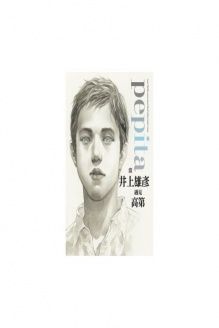 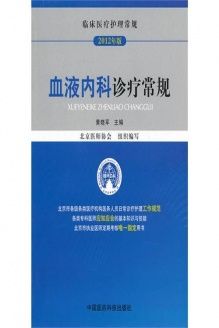 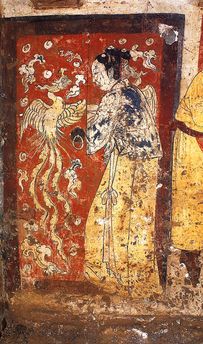 Born in Pi County in the outskirts of Chengdu, Sichuan Province, Liao was trained by vocal pedagogue Zhou Xiaoyan and tenor Luo Wei at the Shanghai Conservatory of Music from which he graduated in 1995. In 1996 and 1997 he won three major international singing competitions which catapulted his career: the Operalia, The World Opera Competition, the French International Toulouse Singing Competition, and the Queen Sonja International Music Competition. That same year he was a featured soloist in concert with the Oslo Philharmonic Orchestra with Queen Sonja of Norway in attendance.

In 2000 Liao made his debut at the Washington National Opera as the Count di Luna in Verdi's Il trovatore at the Kennedy Center with Plácido Domingo conducting. In 2001 he portrayed Enzo in Attila with the Opera Orchestra of New York (OONY) at Carnegie Hall, and was heard again with that ensemble the following year as Captain Israele in Gaetano Donizetti's Marino Faliero. In 2002 he sang the role of Méphistophélès in Berlioz's La damnation de Faust with the China Philharmonic Orchestra. In 2003 he made his debut at the Dutch National Opera as the Japanese Prince in Tan Dun's Tea: A Mirror of Soul. That same year he made his debut with the Michigan Opera Theater as the Count di Luna, and was also seen with that company as Renato in Un ballo in maschera. In 2004 he sang the role of Pasha Seid in Verdi's Il corsaro with the OONY under Eve Queler at Carnegie Hall.

Liao has been a fixture in western opera performances at the National Centre for the Performing Arts in Beijing for more than a decade. Recent appearances at that theater include Count Capulet in Roméo et Juliette (2005), Rodrigo in Don Carlo (2008), Giorgio Germont in La traviata (2011), Figaro in The Barber of Seville (2013), Count Ankarström in Un ballo in maschera (2013), Count Almaviva in The Marriage of Figaro (2015), and Vaskov in Kirill Molchanov's The Dawns Here Are Quiet (2015). He has also performed with frequency at the Shanghai Grand Theatre, including a 2013 concert with Pianist Lang Lang, and a performance at the 2015 Laureus World Sports Awards.