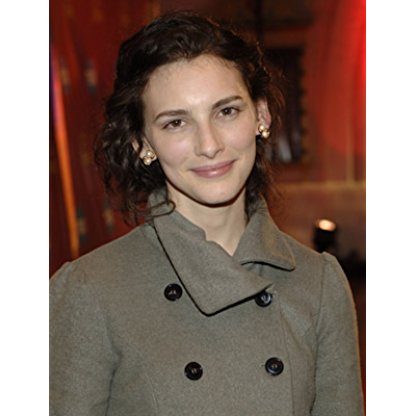 Liane Balaban was born on June 24, 1980 in  Toronto, Ontario, Canada, is Actress, Writer. Born in Toronto in 1980, Liane Balaban is the daughter of a Catholic mother, a medical secretary, and a Jewish father from the former Soviet republic (now an independent country) of Uzbekistan, who works in a real estate. Balaban made her debut as the 15-year-old Mooney Pottie, a '70s misfit longing to escape the Cape Breton coal-mining town in Allan Moyle's New Waterford Girl (1999). She made a successful follow-up with Saint Jude (2000) by John L'Ecuyer. Currently a journalism student in Ryerson Polytechnic University, Toronto. Hosts her own show on the internet.
Liane Balaban is a member of Actress 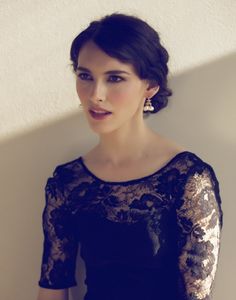 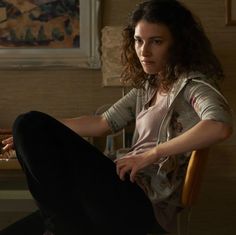 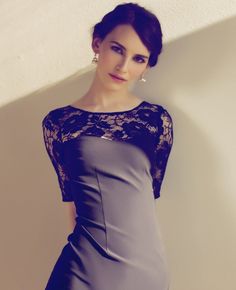 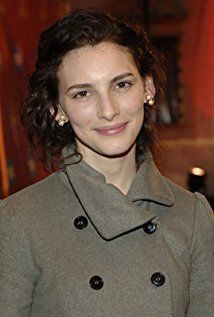 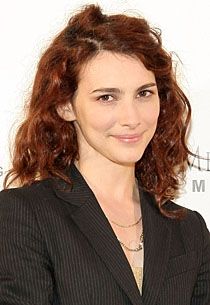 Balaban made her feature film debut in New Waterford Girl (1999), playing a 15-year-old misfit longing to escape the Cape Breton coal-mining town, New Waterford. Set in the 1970s, the film was directed by Allan Moyle. Producer Julia Sereny, who had known Balaban through her aunt and uncle, asked her to audition for the film. Balaban had studied drama in high school, but had not intended to be an actor at that point. After seven auditions, Balaban landed the part that won a Special Jury Citation at the 1999 Toronto International Film Festival and a nomination for a Canadian Comedy Award.

Balaban made a successful follow-up with Saint Jude (2000), directed by John L'Ecuyer. She starred in the TV movie After the Harvest (2001), opposite Sam Shepard, and appeared in Happy Here and Now (2002), opposite David Arquette and Ally Sheedy. She also starred in the horror film Spliced (2002), co-starring Ron Silver. Balaban was a member of the garage/electro/pop band We are Molecules where she sang and played keyboards and drums. She has also written for arts newspapers.

While previously unsure of acting as a career, Balaban committed to seriously pursuing acting around 2007. She appeared in her first mainstream Hollywood feature film, Definitely, Maybe in 2008, a romantic comedy starring Ryan Reynolds. She next appeared in Last Chance Harvey, a romance starring Dustin Hoffman and Emma Thompson which had a wide release in January 2009. She played the supporting role of Susan, the estranged and soon-to-be-married daughter of Hoffman's character. She stated to The Globe and Mail that her time in London making the film was like "going to the best acting school in the world".

Balaban starred in the independent drama One Week (2008), as Samantha Pierce, a woman whose fiancé (Joshua Jackson) is diagnosed with terminal cancer and takes a motorcycle trip across Canada. Directed by Michael McGowan, Balaban was nominated for the Genie Award for Best Performance by an Actress in a Supporting Role in 2010 for her performance. Balaban starred in the black comedy You Might as Well Live in 2009, playing a psychotic girl who is obsessed with explosives.

Balaban's other films in 2009 include Not Since You, a drama about a group of college friends, and The Trotsky, by Jacob Tierney. She also shot the CBC TV movie Abroad, based on the love life of Leah McLaren, a Toronto columnist for The Globe and Mail. Balaban was nominated for the Gemini Award for best lead Actress in a dramatic program or miniseries for the role. She then starred in The New Tenants with Vincent D’Onofrio, a short film entered into the CFC Worldwide Short Film Festival, which also won the 2010 Academy Award for Best Live Action Short Film.

Balaban starred in the 2010 comedy/drama Coach, directed by Will Frears, as an emergency room Doctor who falls for an inner city soccer coach (Hugh Dancy). She appeared in the episode "Communication Breakdown" of the TV series Covert Affairs playing Natasha Petrova, a Russian computer hacker, and the character Auggie (Chris Gorham)'s ex-girlfriend. She also voiced the role of Lucrezia Borgia in the video game Assassin's Creed: Brotherhood. Balaban played a Journalist opposite Paul Ahmarani in The Future is Now!, a docudrama by Gary Burns.

Balaban filmed the independent comedy, Finding Joy, in Fort Lauderdale, Florida in mid-2011. She signed on to a recurring role in the CW drama, Supernatural in 2012, playing Amelia, a young Doctor with tragedy in her past. In August 2012, Balaban was in Newfoundland filming The Grand Seduction, an English-language version of the 2003 Québécois comedy, Seducing Doctor Lewis (French: La grande séduction). She plays the love interest, opposite Taylor Kitsch, directed by Don McKellar. She will also appear in the independent film The People Garden, starring Pamela Anderson, and written and directed by Nadia Litz.

As of 2007, Balaban lived in Mile End, Montreal. She described Montreal as "not a city that revolves around acting, so you stay very grounded here" to Hour magazine. Balaban includes reading, writing, going to art galleries, and experiencing music as her leisure activities. Balaban told Toronto's Now magazine in January 2009 that she is often mistaken for the Actress Natalie Portman. She moved to Los Angeles in 2010. As of 2013, she resides in both Los Angeles and Toronto. Balaban married in November 2013. She gave birth to a son on March 1, 2016.