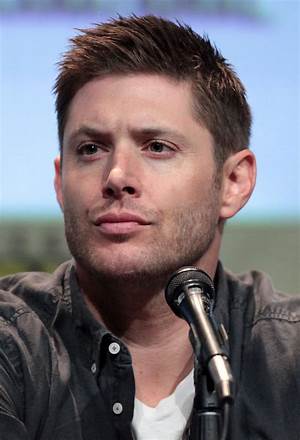 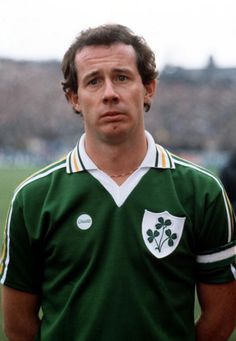 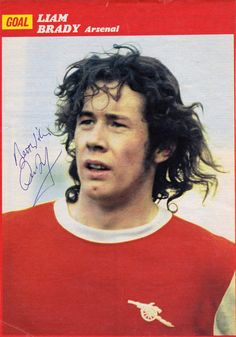 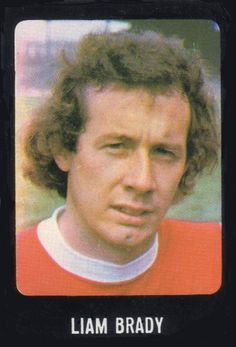 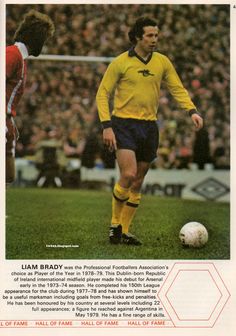 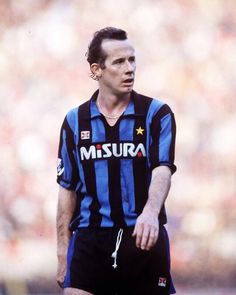 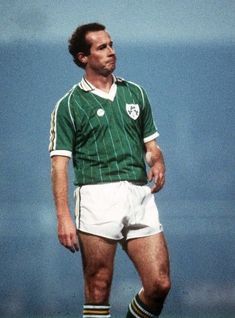 He was inducted into the English Football Hall of Fame in 2006.

He grew up with three soccer-playing brothers: Ray, Pat, and Frank.

He was named to the Football League 100 Legends, along with Manchester United midfielder Ryan Giggs .