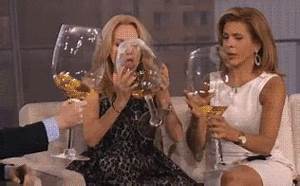 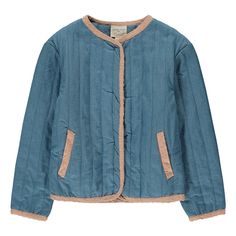 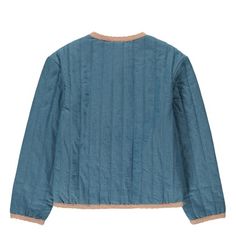 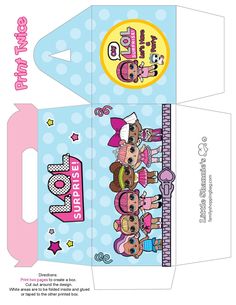 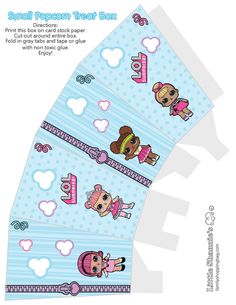 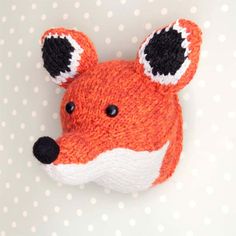 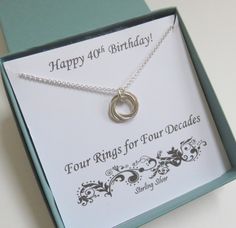 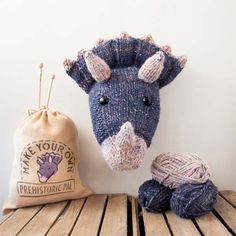 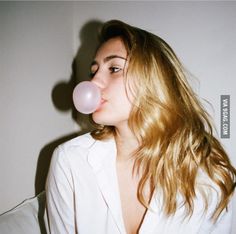 Mckenzie was born in March 1968 and grew up in Sutton-in-Ashfield. Generations of male members of her white working class family were miners. She left school at 16, and, like her mother, worked in a Pretty Polly hosiery factory. In 1988 she moved from the, predominantly white, coalfield town of her childhood to St Ann's, an inner-city suburb of Nottingham, a move initially motivated by a lack of hope and jobs. Her mixed-race son was born when she was 19, which also contributed to her staying in the area where more black people were and she felt more comfortable.

Mckenzie attended university as a result of going on an access course through which she realised that she could enter higher education. She earned her BSc in 2004 and her master's degree in research methods from the University of Nottingham in 2005. She completed her doctorate in 2009 on "Finding value on a council estate: complex lives, motherhood, and exclusion", also at Nottingham, which dealt with white working class mothers with mixed-race children on the St Ann's estate where she lived at the time. The decision to choose that topic was also a direct result of Mckenzie's personal experiences.

In September 2015, Mckenzie took part in an anti-gentrification protest in London in which the Cereal Killer Cafe was targeted. She was criticised subsequently for saying that the publicity was good for the owners.