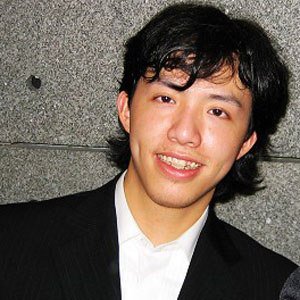 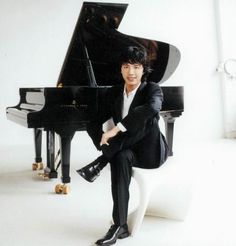 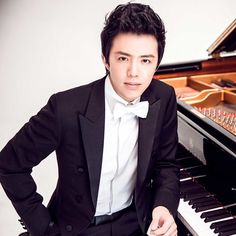 He conquered the accordion, winning an accordion competition at the age of five. He won the International Frédéric Chopin Piano Competition in 2000 at age 18.

He made his United States debut at Carnegie Hall in June 2003, participating in the 150th Anniversary Gala for Steinway and Sons.

He was born to parents Li Chuan and Zhang Xiaolu, who both worked for the Sichuan Chongqing Steel and Iron Company.

His second CD, a recording of Franz Liszt's oeuvre, from August 2003 was called the Best CD of the Year by The New York Times.