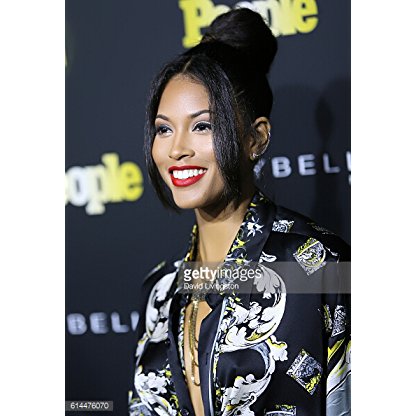 Lex Scott Davis was born on February 21, 1991, is Actress, Writer. Alexis "Lex Scott" Davis is a 26 year old actress from Baltimore, Maryland and has been dancing and acting since she was 3 years old. Davis attended Drexel University as a Dance Physical Therapy major before she moved to New York City in 2013. She continued her studies at the New York Film Academy and in 2014, she relocated to Los Angeles, California to pursue a career in film and television. Davis made her television debut starring as the legendary singer Toni Braxton in the Lifetime movie UNBREAK MY HEART which was met with record breaking numbers for Lifetime Television and an outpour of love from Toni's longtime fans. She has recently costarred on the television adaptation of Antoine Fuqua's TRAINING DAY opposite, the late, Bill Paxton and newcomer Justin Cornwell for CBS.
Lex Scott Davis is a member of Actress

Davis was born in Baltimore, Maryland. She attended Drexel University as a Dance and Physical Therapy before she moved to New York City in 2013 and continued her studies at the New York Film Academy. In 2015, Davis was cast as Toni Braxton in the Lifetime television movie Toni Braxton: Unbreak My Heart. After making her television debut with this role, she went to star opposite Bill Paxton and Justin Cornwell in the CBS crime drama series Training Day. She series was canceled after one season.

In 2018, Davis has made her big screen debut with three starring roles in films. She played the lead in the horror film The First Purge, a prequel to 2013's The Purge and is the fourth installment in The Purge franchise. She starred alongside Trevor Jackson and Jason Mitchell in the action film SuperFly, a remake of 1972 blaxploitation film Super Fly. She also co-starred in the legal drama Foster Boy opposite Shane Paul McGhie, Louis Gossett Jr., and Amy Brenneman. Also in 2018, Davis was cast in the leading role in the ABC magic-mystery drama pilot For Love. 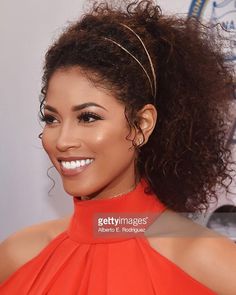 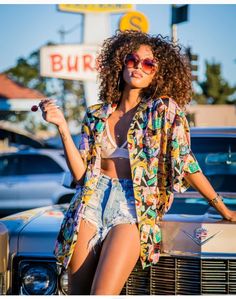 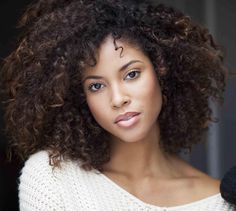 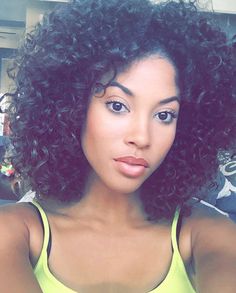 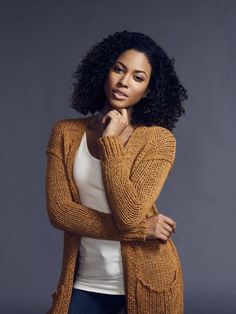 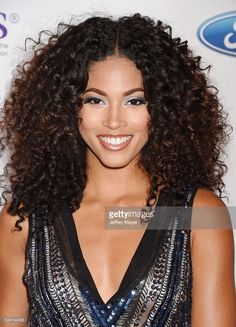 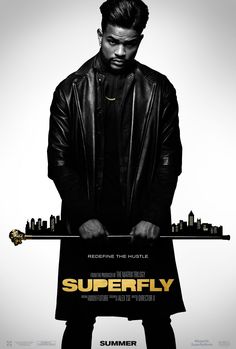