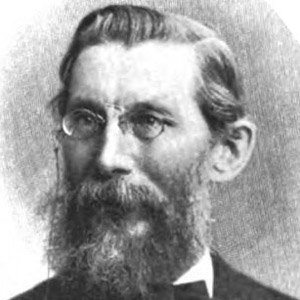 Lewis Waterman was born on November 18, 1837 in New York. New York-born entrepreneur who invented the capillary fountain pen and established the Waterman Pen Company.
Lewis Waterman is a member of Entrepreneur 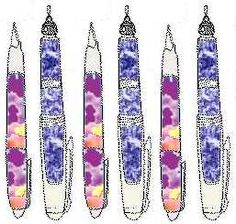 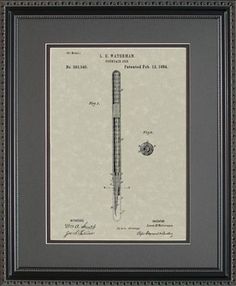 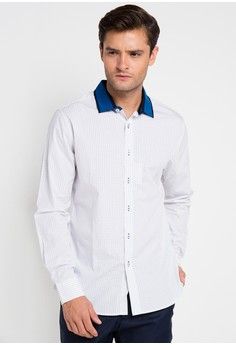 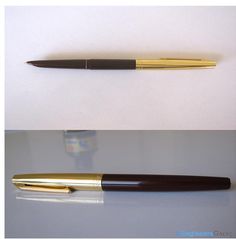 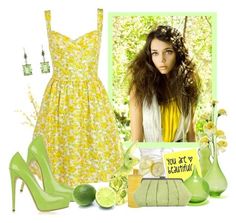 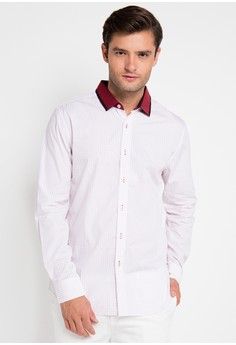 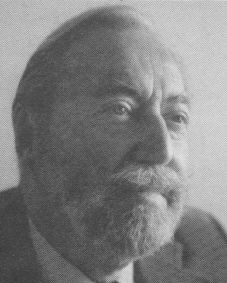 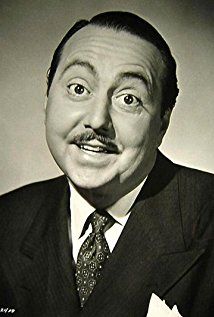 He opened his pen company in 1883, one year before receiving a patent for his now-famous fountain pen.

His ingenuity extended beyond the invention of fountain pens: he also devised a means of condensing grape juice.

He grew up in Otsego County, New York and died in New York City. Upon his death, his nephew Frank D. Waterman headed the Waterman Pen Company.