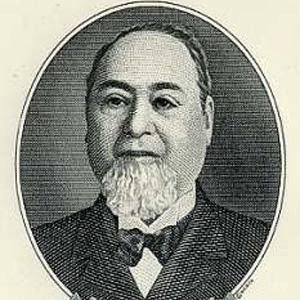 He became an American in January 1853 and moved to the West Coast to San Francisco during the height of the California Gold Rush to expand his family's dry-goods Business. This was the first incarnation of Levi Strauss & Co.

His Levi Strauss Foundation gave its first donation in 1897 to the University of California, Berkeley.

He grew up with five brothers and sisters. His brothers Jonas and Louis founded a wholesale dry-goods Business in New York City called J. Strauss & Co., which planted the seeds for his Business later on.

His company's advertising campaign in 2012 celebrated the revolutionary spirit of the time, but conservative talk show host Glenn Beck felt it was really a celebration of anti-American progressivism, leading him to denounce Levis and launch his own line of jeans, 1791. 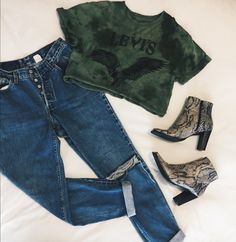 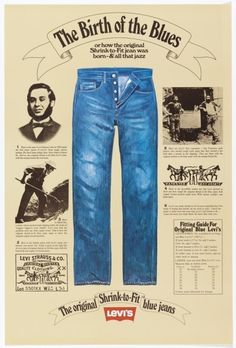 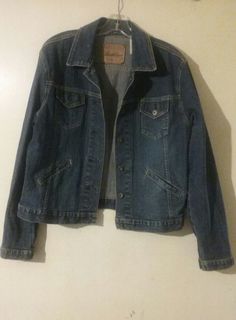 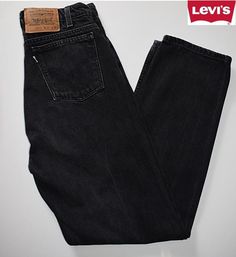