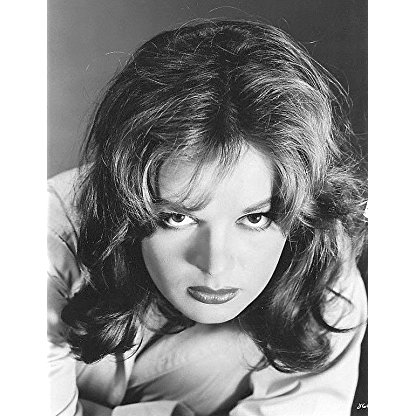 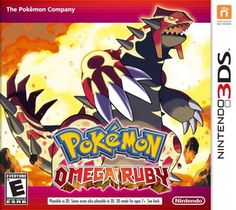 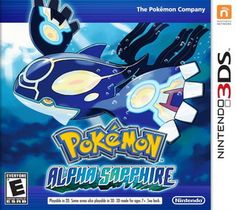 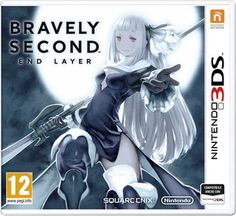 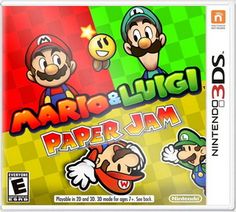 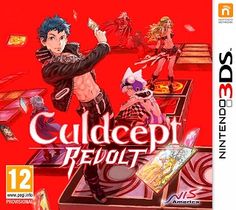 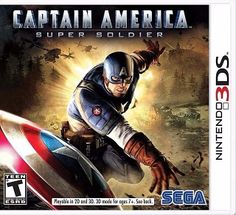 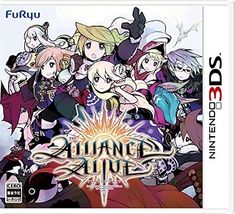 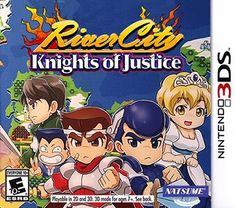 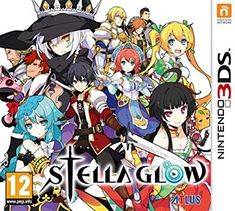 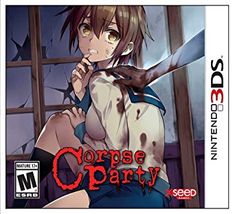 Román was born Letícia Novarese in Rome in 1941.

Román started her film career with a small part in the Elvis Presley film G.I. Blues where she plays Tina. Román had her first leading role in the film The Girl Who Knew Too Much (1963), where she plays Nora Davis, a mystery obsessed woman who believes she has witnessed a murder. After completing the film, Román went to Germany where she made several films including Russ Meyer's Fanny Hill.

Román retired from acting after getting married in 1966 to Peter Anthony Gelles, by whom she had one child. According to actor John Saxon, Román later worked in the real estate Business in Los Angeles briefly.