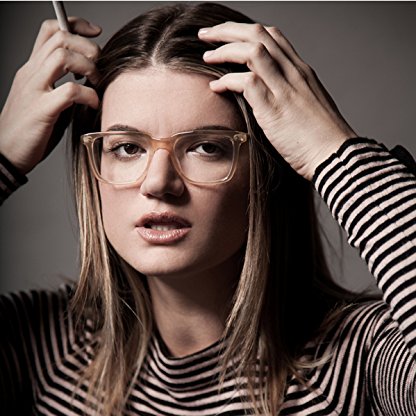 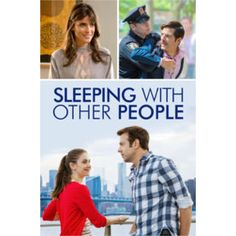 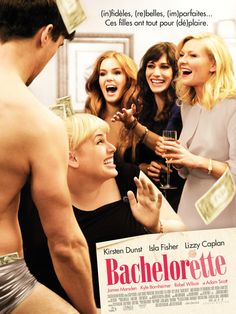 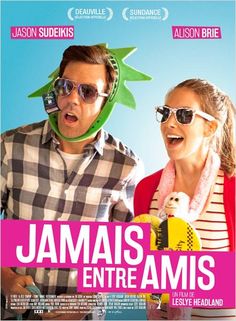 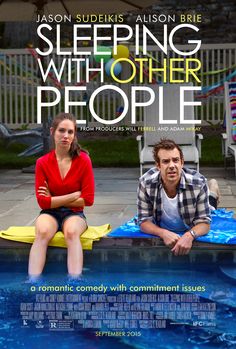 Leslye Headland (born 1981) is an American Playwright, Screenwriter, and Director. She is best known for the play and 2012 film Bachelorette. Her 2012 play Assistance was sold to NBC as a television series to star Krysten Ritter.

Headland, raised in Westport, Connecticut, graduated in 1999 from Staples High School. She received her BFA from the Tisch School of the Arts at New York University in 2002.

Assistance premiered in 2008 and was staged in 2012 at the New York theatre space Playwrights Horizons. Television rights were acquired by NBC, to be executive-produced by Will Ferrell and Adam McKay; Krysten Ritter, of the ABC series Don't Trust the B---- in Apartment 23 is set to both star and executive produce.

In 2012, the film version of Headland's play Bachelorette premiered at the Sundance Film Festival. Headland directed from her own script; the film co-starred Kirsten Dunst, Lizzy Caplan and Isla Fisher as three troubled women who reunite for the wedding of a friend (played by Rebel Wilson) who was ridiculed in high school.

Headland is the Screenwriter of the 2014 remake of the film About Last Night, itself an adaptation of the 1974 David Mamet play Sexual Perversity in Chicago.

In 2015 Headland directed Sleeping with Other People based on her own script, which starred Jason Sudeikis and Alison Brie. The film premiered at the Sundance Film Festival.