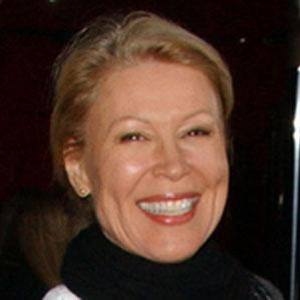 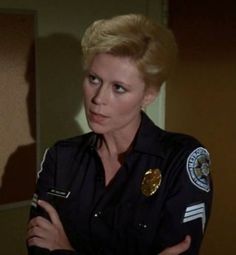 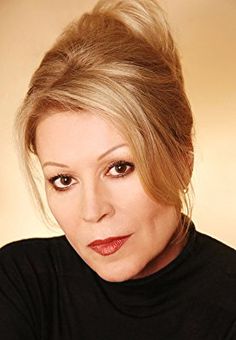 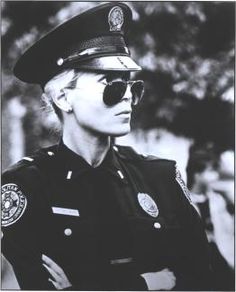 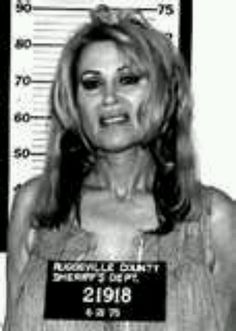 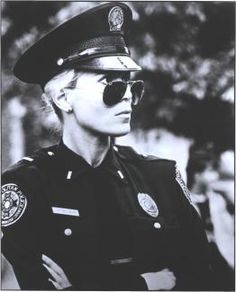 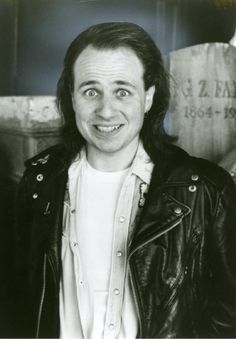 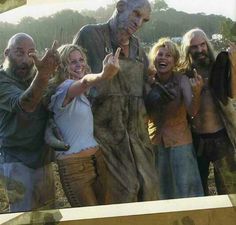 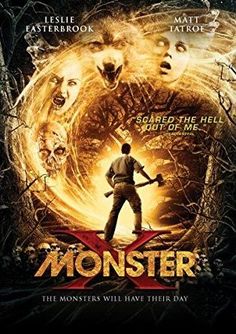 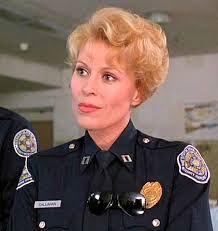 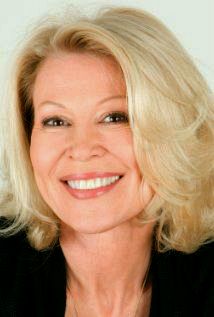 American Actress who has appeared in over 300 episodes of various television shows.

She was adopted and raised by a family in Nebraska and her father taught her how to play the trumpet for a television role.

She sang the National Anthem for Super Bowl XVII.

Has been mistaken many times for Actress Karen Black.