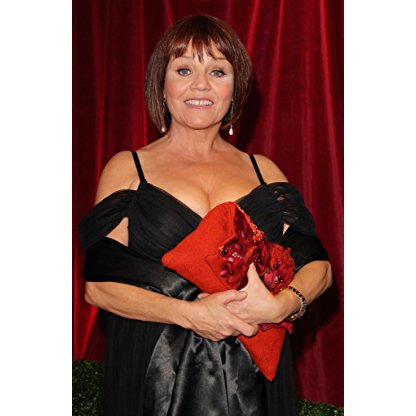 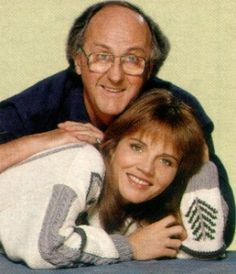 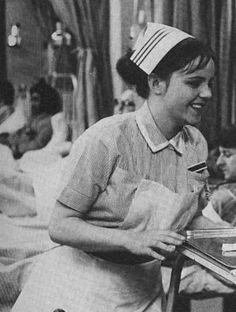 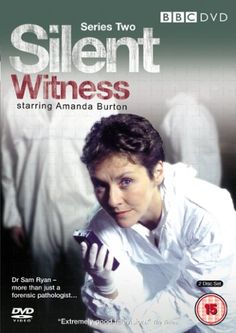 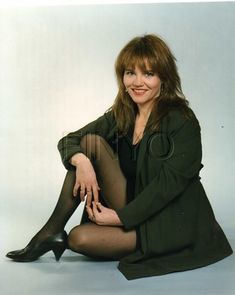 Daughter of the television Writer Pat Dunlop, she began as a child Actress in the 1970s featuring in a BBC version of the classic A Little Princess and as Lydia Holly in the ITV adaptation of South Riding. She studied at the Arts Educational Schools

Her transition to adult roles began by playing Lizzie Hexam in a BBC version of Charles Dickens' Our Mutual Friend in 1976 and featuring in the very first series of the long-running hospital drama Angels.

Throughout this time and indeed throughout her career, she has regularly appeared on British TV including Murder Most English (1977), Red Shift (1977) and the film Deadly Game (1982), and made two guest appearances in Doctor Who - in Frontios in 1984 and The Happiness Patrol in 1988. She also starred opposite Oliver Tobias in Smuggler (1981), and Peter Ustinov in the TV film Thirteen at Dinner (1985). In 1986 she appeared as the very pregnant Pattie in the TV version of the Alan Aykbourn play "Seasons Greetings". In the 1990s she starred in the long-running BBC sitcom May to December as Zoe Callender alongside screen husband Anton Rodgers.

In 1995, she starred in the two part Gurinder Chadha directed drama Rich Deceiver as Ellie Freeman, a Liverpudlian housewife who secretly wins the pools and uses the money to covertly help her husband's career. She also starred in the ITV series Wokenwell (1997) and appeared in a long-running series of TV commercials for Kleenex directed by Mike Leigh.

In 2000, Lesley joined the cast of the ITV series Where the Heart Is playing Anna Kirkwall.

Since 2008, she has played the role of Brenda Walker in the ITV soap opera Emmerdale. In 2013 after her character on Emmerdale was diagnosed with a Brain tumour, Dunlop shaved her head especially for the part.