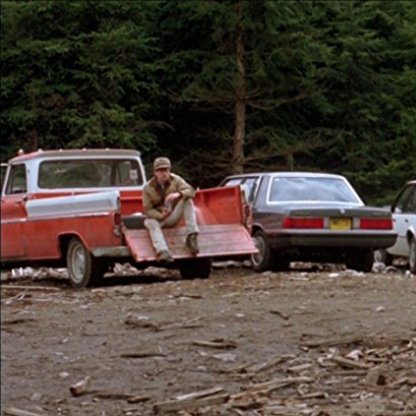 He appeared as a guest on the television series Judging Amy, The X Files, ER, NYPD Blue, The Larry Sanders Show, Columbo, Scarecrow and Mrs. King, CHiPs, Benson, Knots Landing, The Waltons (as Sweet Billy), The Streets of San Francisco, The Six Million Dollar Man, Cannon, and The Hardy Boys/Nancy Drew Mysteries. He played Larry Penzoss in the 1985 television miniseries Space and played Bufe Coker in the 1978 television miniseries Centennial. Both miniseries were based on James A. Michener novels. He also appeared in the movie Silkwood (1983). He portrayed Sergeant Casper in Walter Hills Southern Comfort.

From 2002-2006, Lannom appeared onstage as Det. Brent Randall in Dark Legends in Blood. In 2007, he lent his considerable talent to the students of the Speech & Acting Team at his hometown high school Johnston City, Illinois, acting as a volunteer assistant coach. In April 2008, he returned to the high school stage as "Vince Fontaine" in Grease.