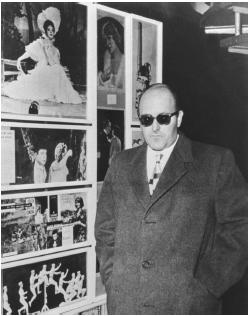 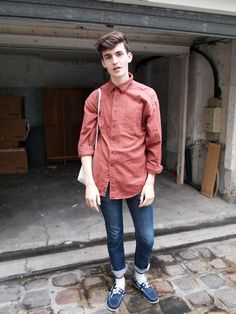 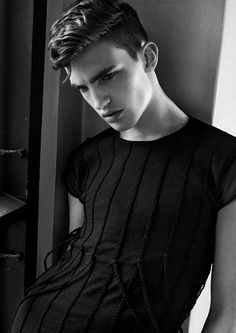 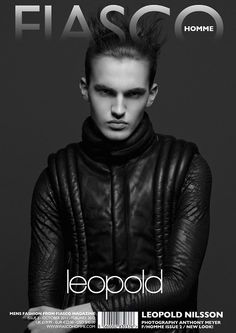 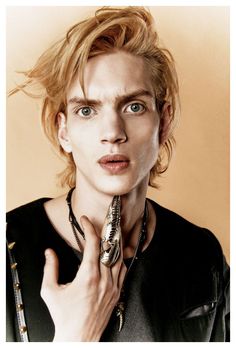 Born as Leopoldo Torres Nilsson (he later changed his paternal surname from Torres to Torre) was the son of Argentine pioneer film Director Leopoldo Torres Ríos, with whom he collaborated between 1939 and 1949. He debuted in 1947 with the short El muro. His mother was an Argentinian citizen of Swedish descent. His uncle was Cinematographer Carlos Torres Ríos (1898–1956).

Torre Nilsson was married to Writer Beatriz Guido, whose work served as inspiration and who worked alongside him in many of his scripts. He is acknowledged as the first Argentine film Director to be critically acclaimed outside the country, making Argentina's film production known in important international festivals. He died of cancer in his native Buenos Aires in 1978, at the age of 54. He was buried at the Cementerio Británico in Buenos Aires.