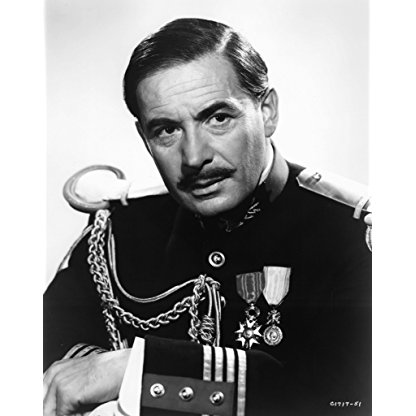 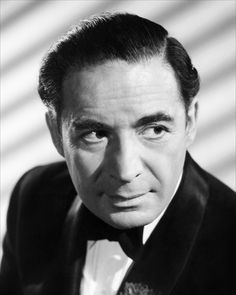 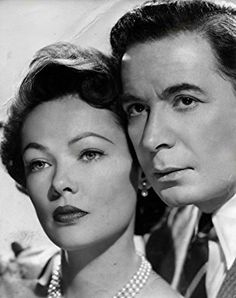 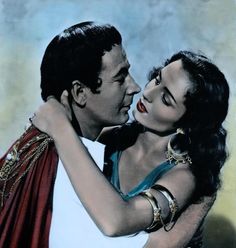 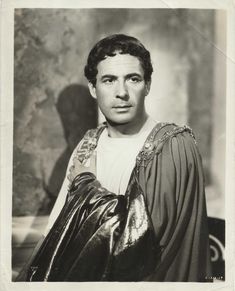 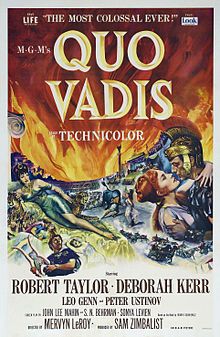 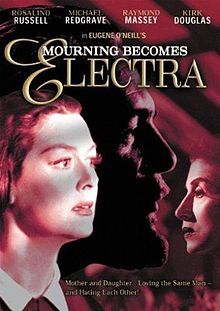 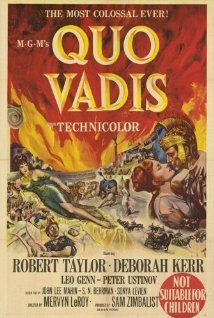 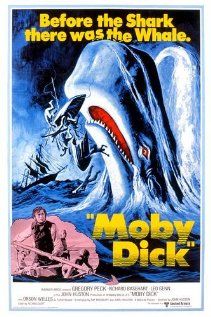 Leon M. Lion saw Genn act and offered him a contract. His theatrical debut was in 1930 in A Marriage has been Disarranged at the Devonshire Park Theatre, Eastbourne and then at the Royalty Theatre in Dean Street, London. Actor/manager Leon M. Lion had engaged him simultaneously as an actor and attorney. In 1933 he appeared in Ballerina by Rodney Ackland. Between September 1934 and March 1936, Leo Genn was a member of the Old Vic Company where he appeared in many productions of Shakespeare. In 1937 he was Horatio in Tyrone Guthrie's production of Hamlet, with Laurence Olivier as Hamlet, in Elsinore, Denmark. In 1938, Genn appeared in the theatrical hit, The Flashing Stream by Charles Langbridge Morgan and went with the show to America and Broadway. His many other stage performances included Lillian Hellman's Another Part of the Forest, 12 Angry Men, The Devil's Advocate, Maugham's The Sacred Flame. In 1959 Genn gave a reading in Chichester Cathedral.

Genn attended the City of London School and studied law at St Catharine's College, Cambridge, qualifying as a barrister in 1928. He ceased practising as a Lawyer soon after World War II. On 14 May 1933, Genn married Marguerite van Praag, a casting Director at Ealing Studios. They had no children.

Genn's first film role was as Shylock in Immortal Gentleman (1935), a biography of Shakespeare. Douglas Fairbanks, Jr. hired Genn as a technical advisor on the film Accused (1936). He was subsequently given a small part in the film on the strength of a "splendid voice and presence". Genn received another small role in Alexander Korda's The Drum (1938) and was the young man who danced with Eliza Doolittle at the duchess's ball in Pygmalion, a film made in the same year, although he was uncredited.

With war approaching, Genn joined the Officers' Emergency Reserve in 1938. He was commissioned in the Royal Artillery on 6 July 1940 and was promoted to lieutenant-colonel in 1943. In 1944, the actor was given official leave to appear as the Constable of France in Laurence Olivier's Henry V.

Genn was awarded the Croix de guerre in 1945. He was part of the British unit that investigated war crimes at Belsen concentration camp and later was an assistant prosecutor at the trial for Belsen in Lüneburg, Germany.

He was in Green for Danger (1946) and The Snake Pit (1948). After his Academy Award-nominated success as Petronius in Quo Vadis (1951) he appeared in John Huston's Moby Dick (1956). Genn also appeared in some rather forgettable American films, such as The Girls of Pleasure Island, and Plymouth Adventure (1952), a fictionalised, but entertaining soap opera treatment of the Pilgrims' landing at Plymouth Rock. He fared far better in a British film, Personal Affair (1953), starring opposite Gene Tierney.

He played Major Michael Pemberton in Roberto Rossellini's Era Notte a Roma (Escape by Night, 1960). Leo Genn narrated the coronation programmes of both 1937 and 1953, the King George VI Memorial Programme in 1952, and the United Nations ceremonial opening (in the USA) in 1947.

Genn died in London on 26 January 1978. The immediate cause of death was a heart attack, brought on by complications of pneumonia.