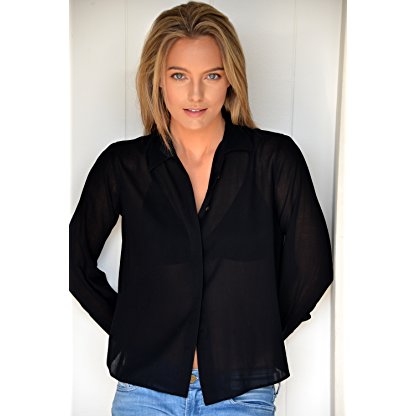 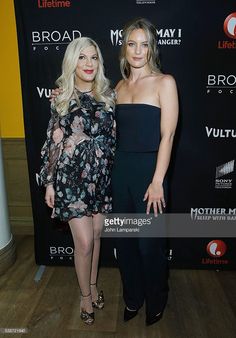 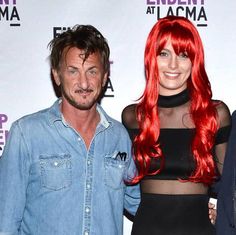 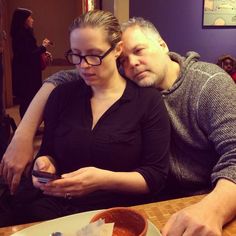 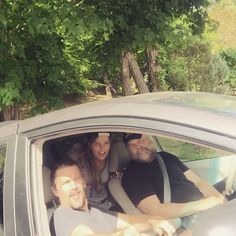 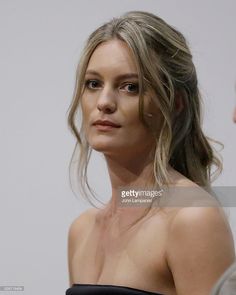 In December 2009, New Zealand filmmaker Peter Jackson was reported to have begun development of a film based on the Philip Reeve's novel Mortal Engines. On October 24, 2016, production started on a feature film to be directed by Christian Rivers, marking his directorial debut. The script was written by Peter Jackson, Fran Walsh, and Philippa Boyens, while Media Rights Capital and Universal Pictures would be financing the film. Shooting was scheduled to start in March 2017 in New Zealand. Producers Zane Weiner and Amanda Walker, who both worked on The Hobbit, will be spearheading the NZ based team, along with Deborah Forte in the US.

Principal photography on the film began in April 2017, with some shooting occurring at Stone Street Studios in Wellington, New Zealand, and was completed in July 2017.

Mortal Engines is scheduled to be released on December 14, 2018 by Universal Pictures.