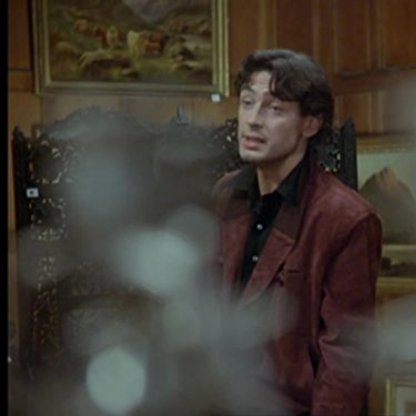 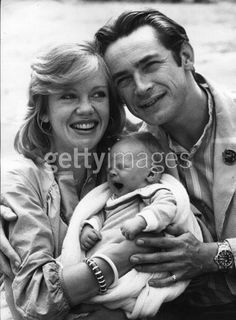 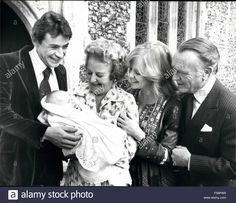 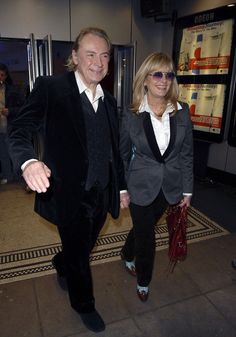 Lawson was born in Atherstone, Warwickshire. His mother was Jewish but was not practising. He initially studied at Mountview Academy of Theatre Arts before training further at the Royal Academy of Dramatic Art, Lawson has acted in film and television since the early 1970s, and has directed plays in the West End and on Broadway. He has worked with the National Theatre, Royal Shakespeare Company (RSC) and with film Directors such as Roman Polanski and Franco Zeffirelli. He has been quoted as saying that the only time in his career when he didn't feel he should be somewhere else doing something else was when he was with the RSC. Lawson's portrayals in films include Bernardo in Brother Sun, Sister Moon (1972) and Alec d'Urberville in Tess (1979). He played the leading role as Alan Lomax in the television drama series Travelling Man (1984–85), and guest starred in television series such as The Duchess of Duke Street (1976), Disraeli (1978), Feuer und Schwert - Die Legende von Tristan und Isolde (1982), The Ray Bradbury Theatre (1988) and Silent Witness (2005–2007). He also guested, with his wife Twiggy, playing themselves in an episode of the comedy series, Absolutely Fabulous (2001).

In 1976, Lawson and his first wife, Mondy, were divorced. He met Actress Hayley Mills in 1975 when they performed in London's West End in A Touch of Spring; the following year they had a son, Jason. Lawson also became stepfather to Crispian Mills, Mills's son with Director Roy Boulting. During that time, he appeared alongside Mills's father, John Mills, in the film The Devil's Advocate (1977). The Lawson–Mills liaison ended in the early 1980s.

He met model Twiggy in 1984. In 1988, they both worked in the film Madame Sousatzka and were married on 23 September that year in Tony Walton's back yard in Sag Harbor, Long Island. The couple reside in West London, where Lawson looks after his wife's Business affairs and her involvement with Littlewoods catalogue. Lawson and Twiggy also own a home in Southwold, Suffolk.