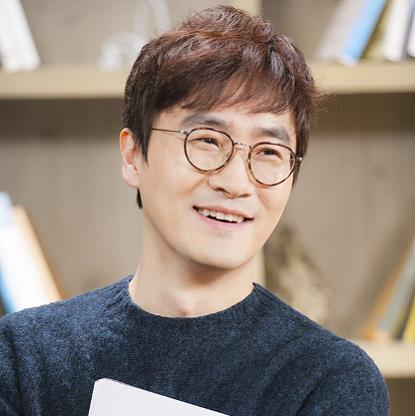 Lee Sang-Hyuk was born in Seoul, South Korea, South Korea, is Yello Mobile. Lee Sang-Hyuk is the founder of the country's second-biggest unicorn.His Yello Mobile, launched in 2012, operates as a tech incubator by growing and investing in young mobile-based startups. The company has secured $250 million in funding through a series of rounds, winning the backing of U. S.-based venture capital firm Formation 8 and Japanese financial-services company SBI Holdings; the latest SBI funding of $30 million in February 2016 was raised at a $4 billion valuation. Lee owns just over 26% of Yello Mobile which today has a portfolio of more than 80 companies across shopping, media, advertising and travel. Lee worked as an executive for Korean search engine Daum for a year-and-a-half before leaving in 2013.
Lee Sang-Hyuk is a member of Technology 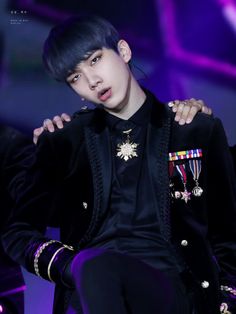 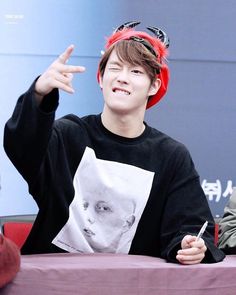 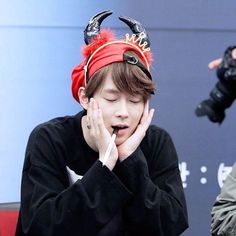 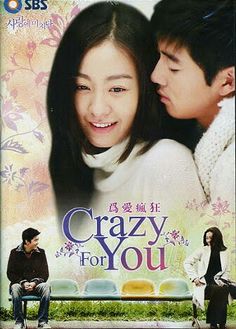 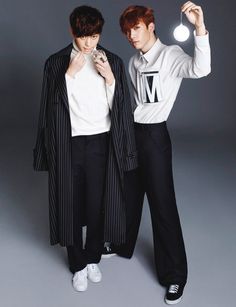 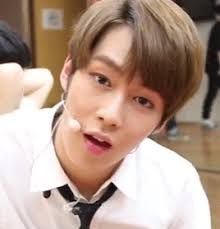 In 2005, He debuted in K League for FC Seoul, and made 2 appearances in 2 years, inclusive of the K-League Cup, but began to increase the number of appearances by starter player from Şenol Güneş became the new manager. He has contributed to the runner-up for 2008 K-League.

He moved to Jeju United in 2010. In all competitions Lee scored 6 goals in 18 appearances for Jeju United.