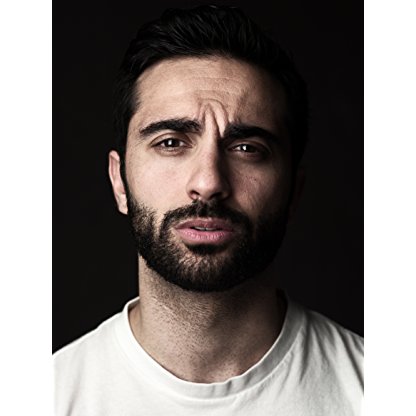 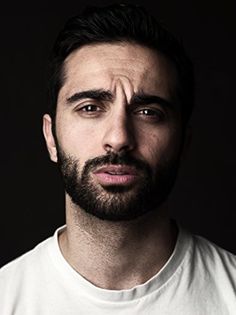 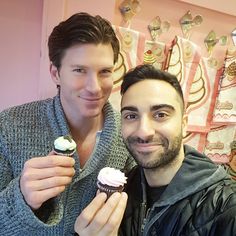 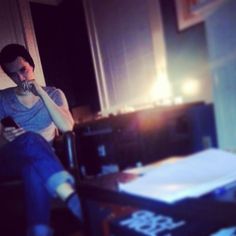 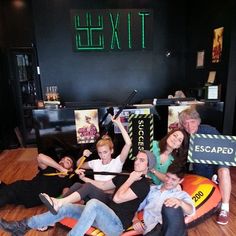 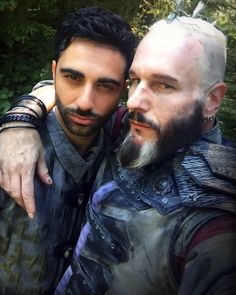 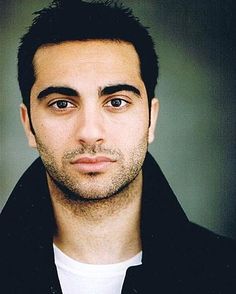 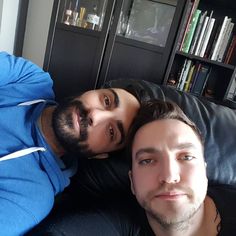 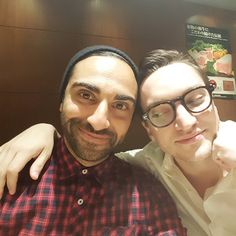 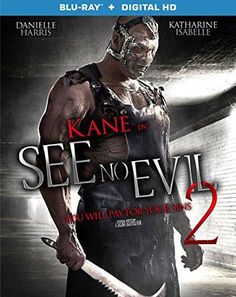 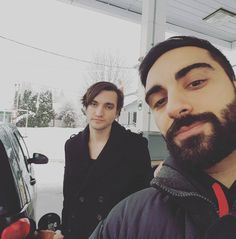 Produced as a side project by Kial Natale, Dylan Innes and Lee Majdoub, the concept originated in December 2008 from the Desire to produce a live-action version of a series, with Natale wishing to focus on Grand Theft Auto, and Majdoub suggesting a film based upon Dragon Ball Z. After another member of the group suggested Pokémon as a possibility, they focused on that concept instead. Kial quickly wrote a script for the short film, while Majdoub and executive film Producer Innes contributed additional material to flesh it out. Originally intended to be a film in the vein of CollegeHumor's parody productions, more scenes were added and visual effects improved due to Kial's love for the series and his Desire for the film to be "more and more". Planning of the film took four months, while filming and production took a year and a half. Varying crew sizes were used for the four different filming periods with the majority of filming occurring within one weekend. Majdoub noted he was surprised at the number of people that came forth for auditions that were not actors, but fans of the series.

Though originally intended to be shown at the Anime Evolution convention in Vancouver, Canada, the crew ran into technical difficulties. At a friend's suggestion, the film was instead revealed through viral emails on September 14, 2010, with the sender named "Professor Oak" attaching a small thirty-second part of the film and presenting it as a small part recorded from a "secret movie trailer screening". Satisfied that the teaser had sparked interest, the full film was released on September 20. Natale stated that he was impressed by the people that had scrutinized the preview to determine whether or not it was genuine. When asked if they had any plans to produce a full movie, Majdoub stated that he would like to consider the prospects if they could receive assistance with the CGI aspects of the film, however any further production would be up to Natale. Natale in turn added that while he was grateful for the positive reviews, he had no intention to do further films based on the Pokémon franchise.

The film's tone was inspired by a discussion with Editor Nicholas Porteous about a review of Ang Lee's film Hulk, in which a Producer theorized that the film was seen as a commercial failure "because it wasn’t dark and gritty, like Batman Begins". Natale found the idea that Begins succeeded solely due to its tone insulting to its Director Christopher Nolan, and joked with Majdoub on the popularity of 'dark' series reboots, pondering what series would be good for a live-action adaptation. Settling on Pokémon due to its undertones of animal rights abuse, Majdoub wanted to approach the film from a completely mature standpoint. Displeased with the current trend of video game to film adaptations, they wished to "see how far we could take it without being absolutely ridiculous". A variety of locations were worked in to give the completed project a proper trailer feel. The title Pokémon Apokélypse was chosen as nod to Apocalypse Now, due to the similarity of the shooting ratios, with only ten percent of the footage actually used. Though several scenes were shot to add more content to the film, others using dialogue and one-liners from the anime series were purposefully shot in longer scenes then cropped down, in order to ensure the lines did not feel forced and to give a sense that "here is a world beyond what is shown in the trailer".