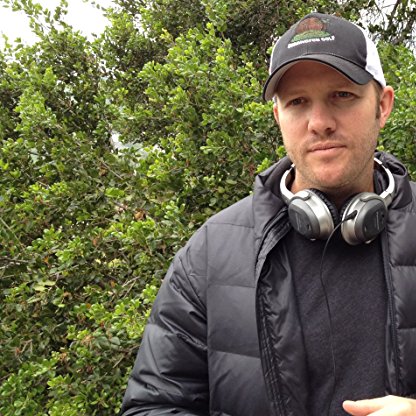 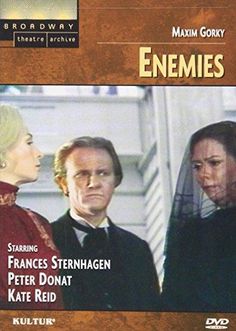 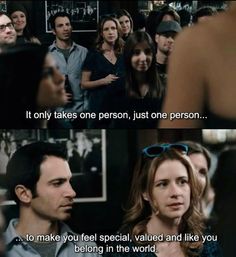 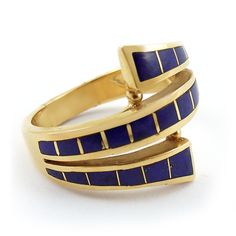 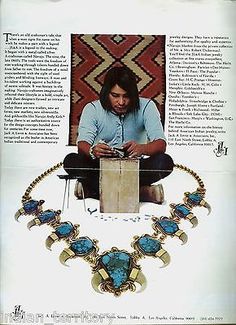 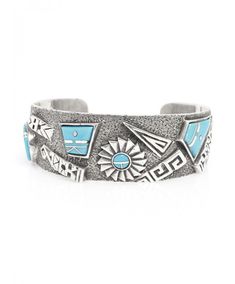 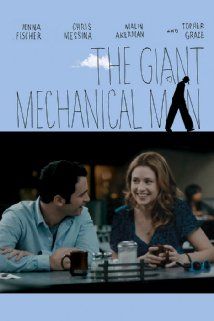 Lee Gi-kwang was born on March 30, 1990 in Naju, South Korea. Gi-kwang found interest in hip hop and had particular liking to many classic hip hop acts. At first he was backed by his family to pursue a musical career but eventually he passed an audition and became a trainee. He was trained under JYP Entertainment for four years before being eliminated. He was asked by the former President of Cube Entertainment to join the agency without auditioning, making him the company's first trainee.

Six months after debuting as soloist, Gikwang was chosen to debut as member of Beast, originally known as B2ST, an acronym for "Boys 2 Search the Top". However, their name was changed to BEAST (acronym for "Boys of East Asia Standing Tall"). The group debuted in October 2009. Gikwang had an acting role as Kang Sae-ho on MBC's High Kick Through the Roof, which aired in 2009 and 2010.

Gikwang was featured in K.Will's music video for the song, "Present", and also appeared in Sunny Hill's "Midnight Circus" music video. He was selected as MC for MBC's Sunday Sunday Night segment Hot Brothers and the KBS show Win Win. He was also chosen as the model for the 'Ice Tea Tio' from DongSuh Foods. Gi-kwang was the featured Rapper on Ahn Jinkyung's "Love is Pathetic" from the mini album Be the Voice. Yoon Doojoon, Gi-kwang and IU appeared as special hosts on Music Core on August 21, 2010. On December 29, 2010, Gi-kwang was awarded with Popularity Award from the 2010 MBC Entertainment Awards.

Gi-kwang, together with IU, were selected to be new MCs of Inkigayo in replacement of CNBlue's Jung Yonghwa from March 20, 2011. The two were paired with the existing MCs, 2AM's Jo Kwon, and f(x)'s Sulli. He was also chosen as the leading man in A Pink's music video, "I Don't Know". Gikwang was featured on Brave Brothers' song "Break Up" alongside Electroboyz, as a part of Brave Brother's sixth project album on July 12, 2011. He was cast as the comical role in the drama My Princess starring Song Seung-hun and Kim Tae-hee in 2011. He also played Lee Ji-ah's patrol partner in 2011 drama Me Too, Flower!, where his character was Jo Ma-roo.

On February 8, 2012 Gikwang appeared in Ailee's debut music video, "Heaven". Gi-kwang, SNSD's Tiffany, and CNBlue's Yonghwa were also MC for SBS K-Pop Super Concert in America on November 10, 2012. He was an MC on December 14, 2012 along with Infinite's Woohyun, Moon Hee-jun, and Danny Ahn for 2012 Melon Music Awards. He had a role as Kyung Sook who is terminally ill with leukemia on KBS Drama Special My Friend is Still Alive in 2013. In 2014, he had an acting role as himself as the lead actor in 20's (Twenty Years Old). In August 2015, Gi-kwang returned to the small screen as Lee Se-won on SBS's Monday-Tuesday drama Mrs. Cop. His role was the youngest detective on the team along with Kim Hee-Ae as Choi Young-Jin, the captain of the team. In 2016, Gi-Kwang acted in Monster and Momin's Room. In 2017, Gi-Kwang acted as Ho Soo in the drama Circle: Two Worlds Connected.