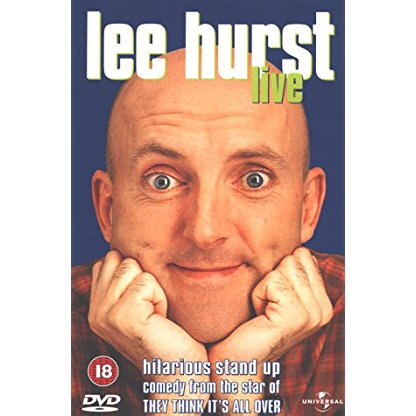 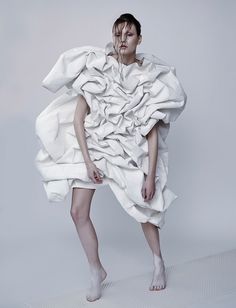 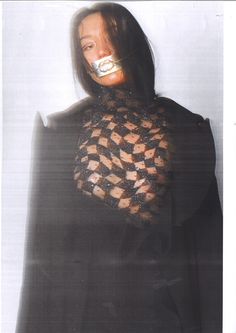 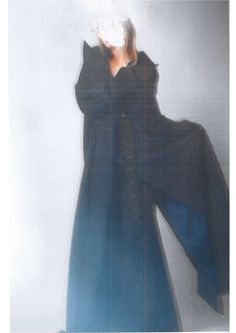 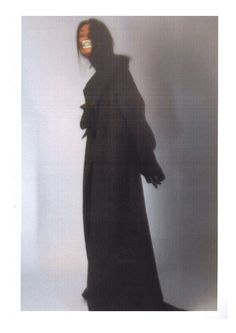 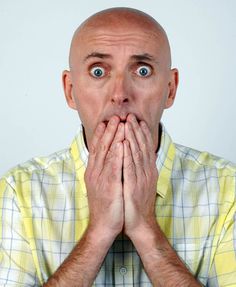 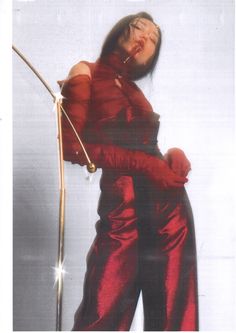 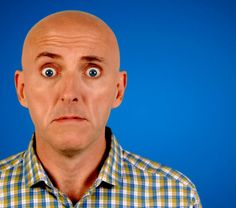 During the 1990s Hurst espoused left-wing politics: he refused to be interviewed by newspapers owned by Rupert Murdoch, was a critic of the Blair government, and in one interview, stated that he stopped attending a back support group which helped him with his ankylosing spondylitis after he found out that it was run as a charity, explaining that "I believe it should be provided by the State through taxation. I'd be very hypocritical if I used their facilities when I won't do medical charity benefits". However, according to comments made by Hurst on his official Twitter account in 2014, he is a supporter of the UK Independence Party.

Hurst first became known to television viewers as a regular team member on the BBC Two comedy Sports quiz They Think It's All Over. He appeared alongside David Gower in 42 episodes over the first six series, from the first episode on 14 September 1995 until 1998.

Hurst was the creator of Bring Me the Head of Light Entertainment, which ran for five series on Five between 1997 and 2000.

He is a fervent supporter of Brexit and an outspoken critic of Islam. In 2003, he was considering standing as a candidate in the 2004 London mayoral election. One of the factors behind his decision was a proposed redevelopment, which would have seen his comedy club demolished.

He reduced his TV appearances to allow more time for running his comedy club, Lee Hurst's Backyard Comedy Club. He has returned for two appearances as a guest on They Think It's All Over towards the end of its run for series 17 in 2004, and for the 2011 Comic Relief 24 Hour Panel People.

Hurst pleaded guilty to Criminal damage in February 2009 after an incident on 3 September 2008. He allegedly ran through the crowd at a stand-up comedy show he was performing at the Stoke Pub in Guildford, and snatched a mobile phone from a member of the audience, then took it on stage and hurled it to the floor, shouting "I'm fucking fed up with you fucking people fucking filming me and fucking putting it on fucking YouTube."