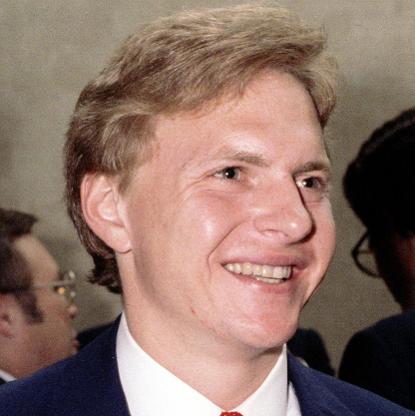 Lee Bass was born on 1956 in Fort Worth, Texas, United States. In 1959 Lee Bass and his three brothers inherited $2.8 million each from oil tycoon uncle Sid Richardson. The brothers parlayed their inheritance into multi-billion dollar fortunes with the help of bets on oil that paid off big. In early 2017 the four Bass brothers sold their oil company to ExxonMobil for $5.6 billion in stock. Future payouts could total another $1 billion. Bass owns El Coyote and La Paloma ranches in deep south Texas, where he raises longhorn cattle.
Lee Bass is a member of Energy 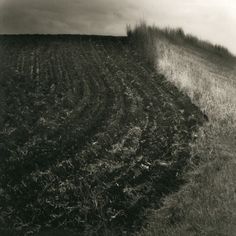 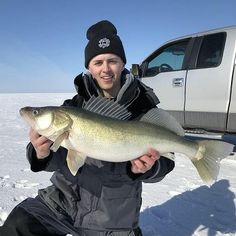 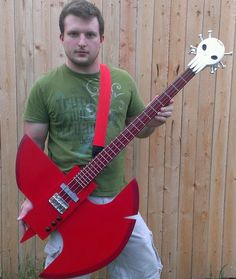 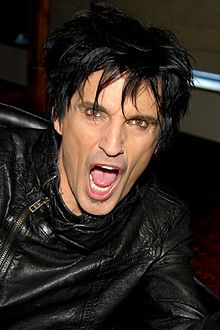 Lee Bass was born in 1956. His Father was Perry Richardson Bass, an investor and philanthropist, and his mother, Nancy Lee Bass, was a philanthropist. His great-uncle was oil baron Sid Richardson.

He graduated from Yale University in 1979 and received a Master of Business Administration from the Wharton School of the University of Pennsylvania in 1982.

In 1989, Governor william P. Clements, Jr. appointed him to a six-year term as a commissioner of the Texas Parks and Wildlife Department. In 1995, Governor George W. Bush named him the commission chairman and reappointed him for another six years. In 2001, he was named chairman-emeritus by Governor Rick Perry. He is the primary steward of the historic El Coyote Longhorn Ranch in Kingsville, Texas.

In 1991, under the presidency of Benno C. Schmidt, Jr., he donated $20 million to Yale University to start a new program in Western civilization. However, in 1995, under the presidency of Richard C. Levin, the gift was returned and the program canceled. In 1993, he also founded the Lee and Ramona Bass Foundation with his wife. In 2009-2010, the foundation donated $700,000 to the Intercollegiate Studies Institute. A Republican, he has supported George W. Bush, George Allen, Phil Gramm, John McCain, and Kay Bailey Hutchison. He has also donated $159,760 to Rick Perry.

He is married to Ramona Seeligson of San Antonio, Texas; they have three children, Sophie (married to Matthew Crommett in Fort Worth on 12-16-12), Perry and Ramona (nickname Ramoncita or "Cita"). As of September 2011, he is the 595th richest person in the world, and the 220th richest in the United States, with an estimated wealth of US$2.1 billion. He lives in Fort Worth, Texas.