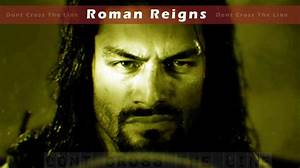 Leati Anoa'i was born on April 5, 1945 in Leone, Samoa. WWF wrester who formed the tag team 'The Wild Samoans' with his brother Afa.
Leati Anoa'i is a member of Wrestler 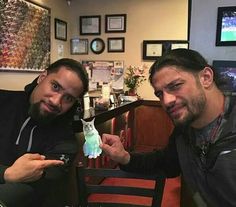 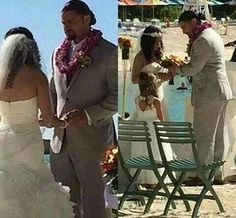 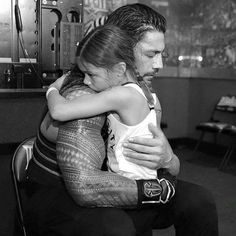 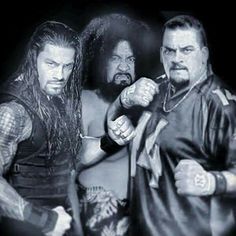 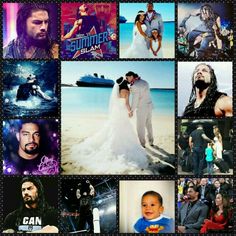 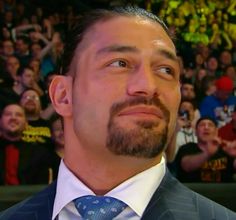 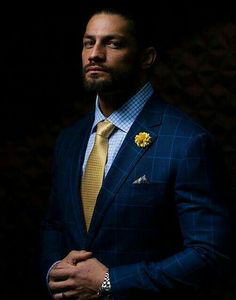 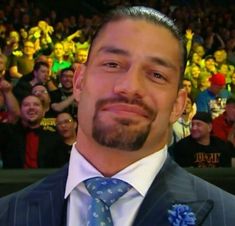 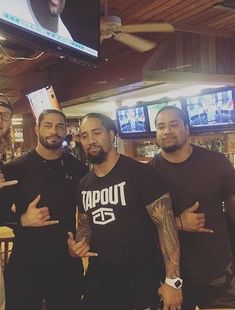 WWF wrester who formed the tag team 'The Wild Samoans' with his brother Afa.

He frequently wrestled with his brother, beginning in Stampede Wrestling and all over the U.S. in the National Wrestling Alliance.

As part of the Wild Samoans, he feuded with Tony Garea and Rick Martel.

As part of their wild men persona, he and his brother had a language no one except their promoter could interpret.

After retiring from wrestling, he and his brother opened a training center for Future wrestling hopefuls, among them Batista.