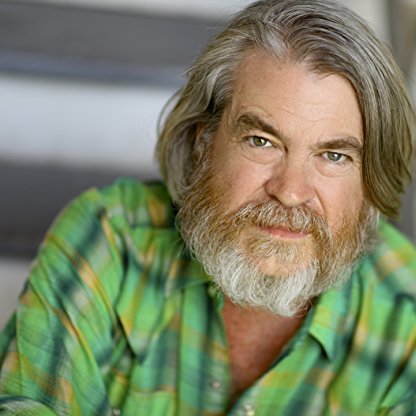 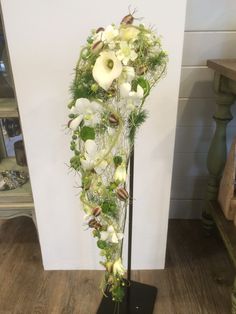 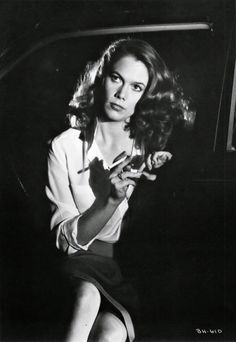 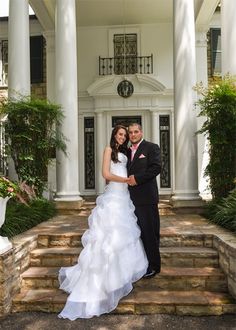 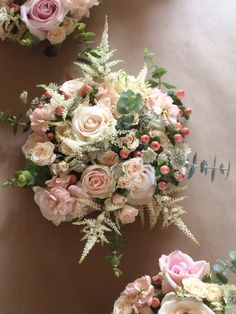 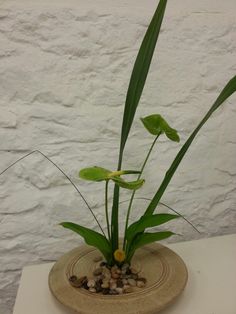 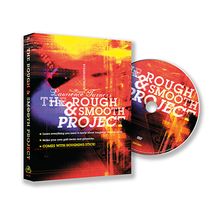 After the Second World War broke out, in 1940 Turner enlisted in the Royal Artillery as a gunner, equivalent to a private. He served in Thailand, and was commissioned as an officer, but was captured by Japanese forces in early 1942 and held as a prisoner of war. The Japanese forced him to work on the Burma Road; Turner gave lectures on politics to other prisoners of war during his captivity. He weighed only 7 stone (44.5 kg) on his return.

Turner had intended to rejoin the family Business but found that his uncle who had run it had died and that the only job offered to him was on unacceptable terms. Instead he became managing Director of a trust company. Turner's family home in London was in Lancaster Gate, in Paddington. When the sitting Labour Member of Parliament for Paddington North announced his resignation, Turner was adopted as Conservative Party candidate for the byelection on 2 November 1946.

In 1949 Turner bought a home at Ballinger in Buckinghamshire. The next year he rejoined the family paint company as chairman and joint managing Director. In August 1950, the sitting Conservative MP for Oxford Quintin Hogg succeeded to the Viscountcy of Hailsham leaving a vacancy. Turner had good connections to Oxfordshire politics through his father, who had been chairman of South Oxfordshire Conservative Association for many years. From a field of 40–50 applicants, the local association chose Turner to fight the byelection.

A pledge to "do all in our power to re-establish world peace" helped Turner to re-election in the 1951 general election with a majority of 6,940, Turner concentrated on industrial issues. He was particularly concerned with the export trade, arguing that industry suffered from continual interference by Government departments which did not affect Britain's competitors. In June 1954 he presented a petition from 1,140 undergraduates at Oxford University which called for abolition of the Hydrogen bomb and more effective moves towards disarmament.

In November 1955, Turner led a revolt against the budget proposal to increase the rate of Purchase Tax. He argued that the way to reduce the cost of living was for the Government to "reduce and eventually abolish all artificial taxation, of which Purchase Tax seems to me to be the most artificial of all". Turner deliberately abstained from voting rather than support the government.

He again abstained on a motion supporting the Government's handling of the economic situation in July 1957. In April 1958, Turner joined with two of his fellow Independent Conservatives to table a motion to reject the Distribution of Industry (Industrial Finance) Bill, which allowed the Government to give grants and loans to industry in areas of high unemployment; Turner's motion argued that the Bill placed the burden of reducing unemployment on the taxpayer, when the unemployment was a result of market conditions or deliberate Government policy.

Two years after leaving Parliament, Turner's extravagant lifestyle caught up with him. He had spent more on expenses while being a Member of Parliament than he had received in salary, which he put down to the "great deal of entertaining" he had to do in connection with the university. He had had to borrow a great deal from his bank, and his decision to stand down from Parliament was actually prompted by financial difficulties: in 1958 his affairs were placed in the hands of accountants and a committee of creditors. He was declared bankrupt, and disclosed liabilities of £6,956 compared with assets of £662. The bankruptcy hearing referred discreetly to "marital difficulties" which had also affected him; in 1966 Turner's wife, whom he had married in 1938, obtained a decree nisi of divorce against him on grounds of his desertion.

In order to pay off his bankruptcy, Turner worked as an information officer with the Central Office of Information from 1961 to 1964. He was later general manager of Amalgamated Developers Ltd. In 1971, when the Suez rebel group reunited, Turner described himself as "living in obscurity and poverty in a shared room in Notting Hill".

Turner appealed to the centre, believing that the ex-service men would switch to the Conservatives. He used the slogan "Turner for Freedom – or More Hard Labour", and put out a poster with the punning headline "Turner gain, Paddington". The result of the byelection was a Labour win by 2,917 votes, reduced from 6,545 in the previous general election. He was again adopted as candidate for the division in the 1950 general election, at which there were five candidates; The Times noted the "exemplary courtesy" between Turner and Labour candidate william J. Field. Turner worked some of the compact estates of the division very hard, although his religious belief led him to do no work on Sundays or on Shrove Tuesday and Ash Wednesday. Turner was again defeated, by 3,790 votes.