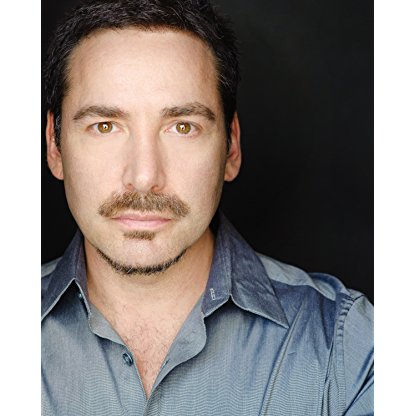 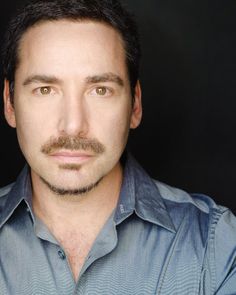 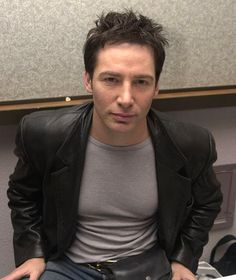 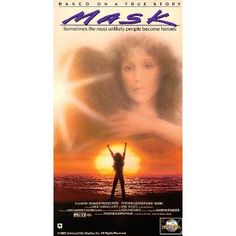 His first film was the 1982 comedy The Last American Virgin, in which he starred as Gary. His other well-known film roles are in the 1984 horror movie Friday the 13th: The Final Chapter as Ted, and the 1985 hit drama movie Mask as Ben. His most recent film is 2009's His Name Was Jason: 30 Years of Friday the 13th. He was nominated for a Cable Ace Award along with Richard Gere and Ian McKellen for his one-scene performance in HBO's And the Band Played On based on Randy Shilts' acclaimed book on the epidemiology of the AIDS epidemic.