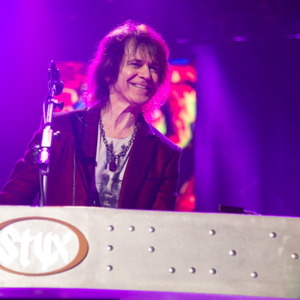 Lawrence Gowan net worth: Lawrence Gowan is a Scottish-Canadian musician who has a net worth of $12 million. Lawrence Gowan was born in Glasgow, Scotland in November 1956. He is best known for being the lead vocalist and keyboardist of the band Styx. As a solo artist he released his debut studio album Gowan in 1982. His album Strange Animal in 1985 reached #5 in Canada and his album Great Dirty World in 1987 reached #4. Gowan has also released the solo studio albums Lost Brotherhood in 1990, …but you can call me Larry in 1993, and The Good Catches UP in 1995. Gowan joined Styx in 1999 taking over for Dennis DeYoung on lead and backing vocals and keyboards. He has been featured on the albums Brave New World in 1999, Cyclorama in 2003, and Big Bang Theory in 2005.