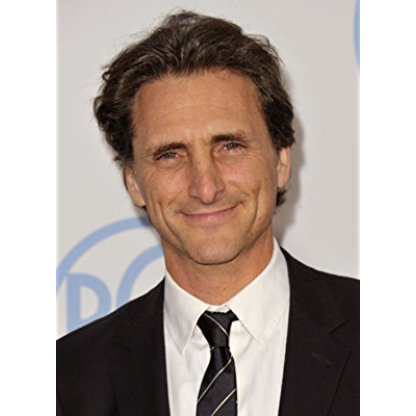 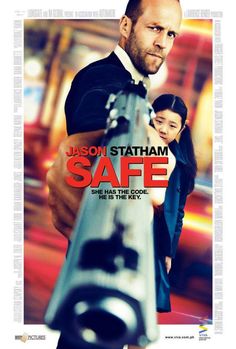 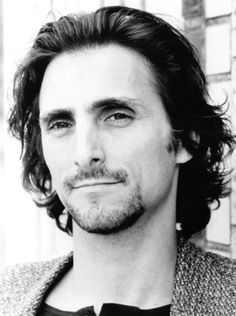 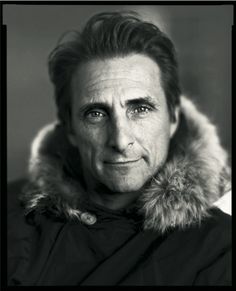 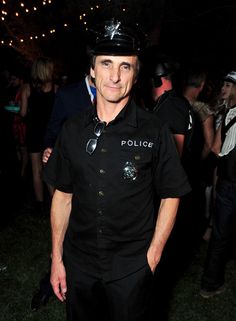 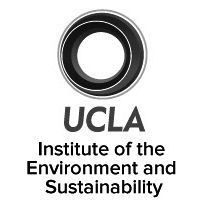 Bender was born to a Jewish family in The Bronx, New York, and grew up in New Jersey, where his father was a college history professor and his mother was a kindergarten Teacher. In high school, he decided to pursue a career as a civil Engineer. His grandfather had been a civil Engineer and he heard there were good jobs available in the field. He is a graduate of The University of Maine, Class of 1979, majoring in Civil Engineering.

In the 1980s, he worked as a grip on the syndicated anthology series Tales from the DarkSide. In 1989, he produced the film Intruder, in which leading roles are Sam Raimi and Bruce Campbell. His films to date, including such hits as Inglourious Basterds, Pulp Fiction and Good Will Hunting, have been honored with 29 Academy Award nominations, including three for Best Picture, and have won 6. His film An Inconvenient Truth, which raised unprecedented awareness about climate change, won the Academy Award for Best Documentary Feature.

Since May 2005, Bender has been a contributing Blogger at The Huffington Post. He now works in Hollywood running the day-to-day operations of his own production company, Lawrence Bender Productions. Bender has been working with Nine Inch Nails' Trent Reznor to create a television TV series based on the 2007 album Year Zero.

Lawrence Bender gave an interview for UMaine where he talks about his favorite UMaine memories. On May 11, 2013, he returned to The University of Maine to receive an honorary Doctor of Humane Letters degree and share remarks during the 2013 Commencement ceremonies.