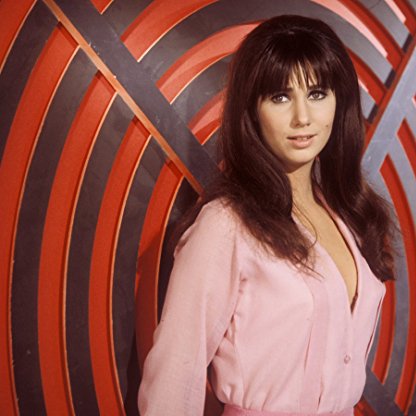 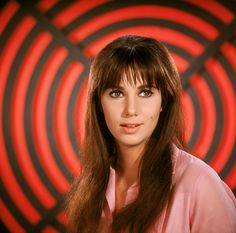 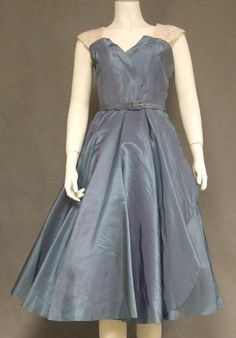 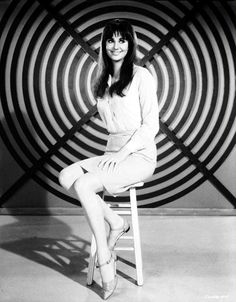 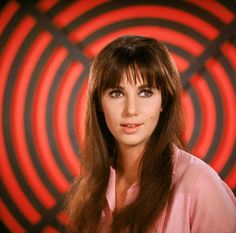 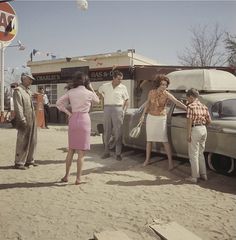 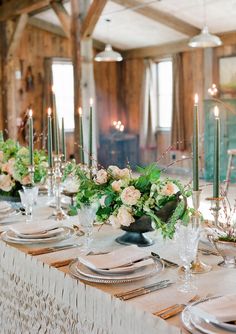 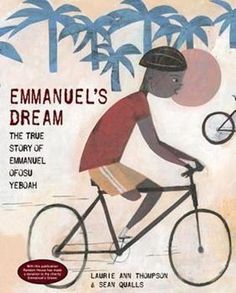 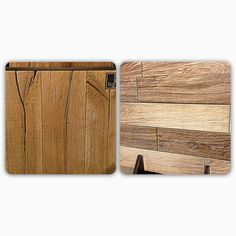 McKinnon was born January 4, 1960 in Baltimore, Maryland. She attended Goucher College and received her undergraduate degree in 1982. She attended the University of Baltimore School of Law and received her JD in 1986. She began practicing law in 1987 as a prosecutor in Baltimore for the State's Attorney's Office. After that she started her own practice handling both civil and Criminal litigation. In 1995 she moved to Cut Bank, Montana and later became a Deputy County Attorney for Glacier (1997-2000) and Teton County (2001-2006). McKinnon won the election in 2006 and became judge of the 9th Montana District Court, which is Teton, Toole, Pondera, and Glacier counties, in 2007. In 2010 McKinnon was awarded Judge of the year by the Court Appointed Special Advocates (CASA) of Montana for her work in cases involving abused and neglected children. In 2011, she received a grant from the United States Department of Justice to implement a drug court within the 9th Montana District Court.

In 2012, McKinnon ran for and in November of that year was elected to the Montana Supreme Court. She was sworn in to start her eight-year term in January 2013.