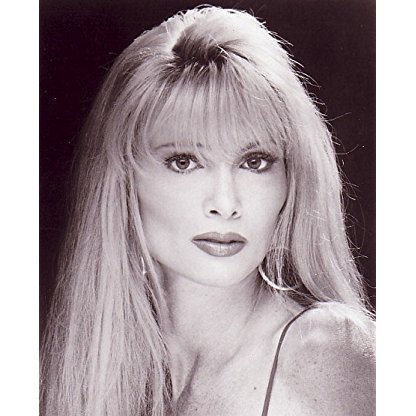 Laurene Landon was born on March 17, 1957 in  Toronto, Ontario, Canada, is Actress. Tall, leggy and extremely well-built statuesque blonde actress Laurene Landon has enlivened a bunch of hugely enjoyable movies with her spunky energy, physical dexterity, bubbly, upbeat personality and considerable sex appeal. She often portrays tough, two-fisted, no-nonsense action heroines with a winning blend of fiery aplomb and cheerful good humor.Born as Laurene Landon Coughlin in Toronto, Canada, Landon's family moved to the United States when she was four. The 5'9" Landon starred as "Molly", one of two female wrestlers, who are managed by 'Peter Falk', in Robert Aldrich's uproariously raucous comedy, ...All the Marbles (1981). The fiercely athletic and aggressive Landon also performed a lion's share of her own stunts in the film. Landon was very funny as a daffy stewardess in Airplane II: The Sequel (1982) and was excellent as Mike Hammer's loyal secretary "Velda" in I, the Jury (1982). Laurene was especially strong and impressive in two delightful action/adventure features for director Matt Cimber: she's the titular rugged warrior woman in Hundra (1983) and a gutsy half-Native American spitfire in Yellow Hair and the Pecos Kid (1984). Landon was once again, on the money, effective and engaging as courageous policewoman "Teresa Mallory" in the terrific Maniac Cop (1988) and its superior 1990 sequel, Maniac Cop 2 (1990). After a regrettably lengthy absence from acting, Laurene made a return to screen with a sizable co-starring part in the Masters of Horror (2005) episode, Masters of Horror: Pick Me Up (2006), Samurai Cop 2: Deadly Vengeance opposite Tommy Wiseau (The Disaster Artist, The Room), Sky opposite Norman Reedus, Diane Kruger, Lou Diamond Phillips and Lena Dunham, Day Out of Days opposite Melanie Griffith and Eddie Izzard, and the upcoming Nation's Fire opposite Bruce Dern and Gil Bellows.Outside of acting, Laurene Landon writes scripts in her spare time and is an award-winning gold medal lyricist, who authored rap music for an L.A. Metro Transit Authority video.
Laurene Landon is a member of Actress 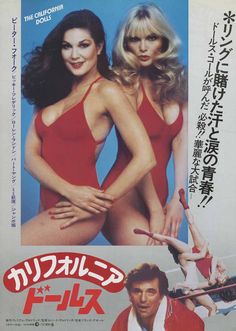 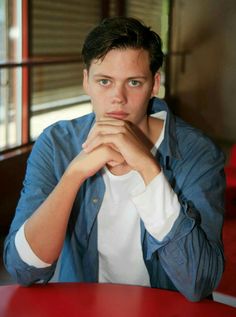 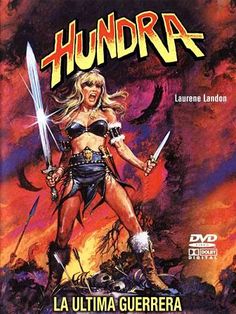 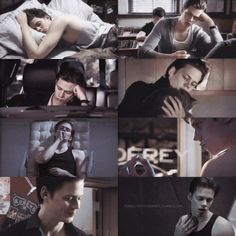 Landon was born on March 17, 1957, in Toronto, Ontario, Canada and moved to California with her parents at the age of four. As a young woman she entered California State University and began training in their police academy program, but decided that law enforcement was not for her when she came to the realization that she may someday have to use a gun. So she decided to try her hand at acting and began her career as an extra in films.

Landon began acting in a bit part in 1979's Bitter Heritage, also released as Naked in My Grave. She was cast as a featured skater in Roller Boogie in that same year.

She gained a small role in 1981's Full Moon High, her first of many collaborations with Director Larry Cohen. Landon had spent part of her early career as a model and in 1980 was a runner-up in the Miss Black Velvet pageant in Las Vegas, Nevada.

Landon went on to play Velda, right-hand woman to private eye Mike Hammer, in the 1982 film I, the Jury. She appeared as a stewardess in Airplane II: The Sequel. She is also known for appearing in science fiction and fantasy films such as Hundra, Yellow Hair and the Fortress of Gold, and Maniac Cop.

Off movie screens since 1990, the 5' 9" Landon returned to film acting in 2005 appearing as "Birdy" in the television movie Masters of Horror: Pick Me Up, directed by Larry Cohen, and in the films Stand Up and Knife to a Gunfight. In August 2008 she was slated to begin filming Alien Vampz, for Monolith Pictures, playing a major role as Assistant U.S. Attorney Theresa Van Helsung, of the ancient and eccentric vampire-hunting Van Helsung family. She has been offered subsequent roles in two other film projects for Monolith, including Alien Vampz 2, the sequel to the first film (2009). Sometimes credited as Laureen Landon, one of the roles in the offering from Monolith Pictures is as a divorcee in a comedy named Strap-Off, which was scheduled to be filmed in the latter part of 2008. Recently, she starred opposite George Lazenby in Hunter, played Detective Higgins in Samurai Cop 2: Deadly Vengeance, and had a supporting role in the feature film Day Out of Days, directed by Zoe Cassavetes. She also just completed Sky, starring opposite Diane Kruger and Norman Reedus. She is currently filming Future Punks, along with a starring role in Syndicate Smashers opposite Mel Novak.

Landon is single and never married, citing "Never met a man who wanted to follow me around with a mop and a can of Lysol the rest of his life—I'm a serial slob." She is still active in Hollywood as an Actress, rescues pit bulls, and is also an award-winning lyricist authoring rap music for the L.A. Metro Transit Authority video and a new song being played often on KROQ called "Captivity". She also enjoys writing screenplays in her spare time.