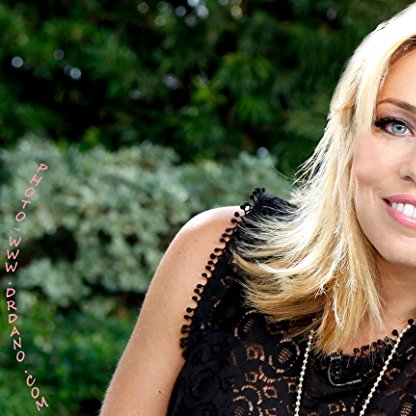 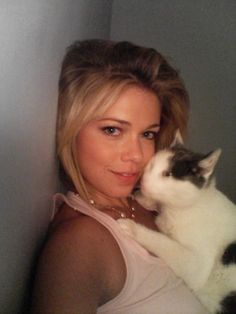 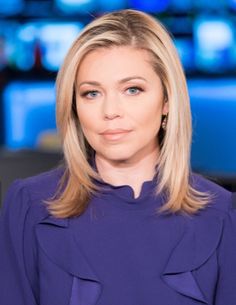 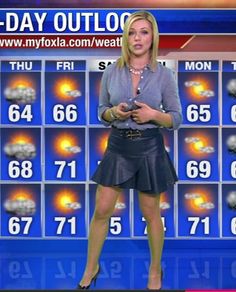 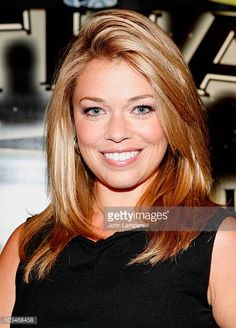 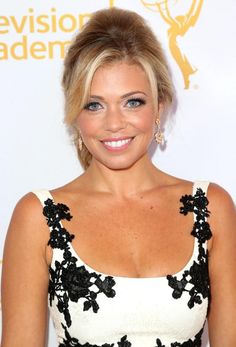 Born in Hasselt, Vanthoor began his kart racing career at an early age. In 2005 he became French and Belgian Champion in the ICA-J class, and he also finished fourth in the European Championship.

In 2007 Vanthoor become an official factory driver for the CRG racing team in the KF2 category. He ended up being out of action for five months out due to an accident, resulting in six fractures. His best result in the season was a runner-up position in the North European Championship.

Vanthoor began his formula racing career in the 2008 German Formula Three season, jumping from karting directly into Formula Three. He finished fourth overall in the championship, with two wins and three poles. Following his successes, the Belgian Automobile Club (RACB) made him a member of their "National Team" initiative and Volkswagen Motorsport made him an official driver. Vanthoor also became the youngest driver ever in the history of the Macau Grand Prix, and he finished in sixth position.

With Frédéric Vervisch and Sebastian Saavedra both moving Stateside and Johnny Cecotto Jr. moving up to the F3 Euroseries and GP2, Vanthoor became the main title contender for the 2009 season. Vanthoor followed Vervisch's lead of 2008, by dominating the field, wrapping up the title at the Nürburgring.

He moved into the Formula Three Euroseries for the 2010 season, with Signature and stayed with the team for the 2011 season. He scored several podium finishes, but never won a race.

In 2012 he switched to the FIA GT1 World Championship with WRT. Together with Stéphane Ortelli, he won both the qualifying and championship races at the first round at Nogaro.

In 2014 he competed in the Blancpain Sprint Series and Blancpain Endurance Series, winning the latter.

In 2015, he started his season in the Bathurst 12 Hour with Phoenix Racing. He took the pole with a new lap record and ended 2nd. He also drove in Brazil for the 1st round of the Stock Car Brasil together with Valdeno Brito for Shell Racing at Goiania. Together with Belgian Audi Club Team WRT he won the 24 Hours of Nürburgring in the new Audi R8 LMS 2015 specification. On 3 October, during the event at Misano for the Blancpain Sprint Series, he was involved in a major crash which led to a serious injury. Therefore, he missed the last race of the season as well as the race at Macau, where he was replaced by René Rast. He made his comeback at the Sepang 12 Hours, which he won with Stéphane Ortelli and Stuart Leonard.

In 2016, he started his season with a win in the Dubai 24 Hour with Belgian Audi Club Team WRT. On 21 November 2016, Vanthoor quite literally flew and won the FIA GT World Cup, crowning himself as World Champion on the streets of Macau. On 3 December 2016, it was announced that Vanthoor would change from Audi to Porsche and the focus would be on the WeatherTech SportsCar Championship where he will drive a Porsche 911 RSR together with Kevin Estre. During his last race with Audi, he won the Sepang 12 Hours together with Robin Frijns, Christopher Haase and Phoenix Racing. With this he crowned himself as the first winner of the Intercontinental GT Challenge.

In 2017, he started his season in the Daytona 24 Hours with, after driving 4 years for Audi, his new employer: Porsche, in the WeatherTech SportsCar Championship. Together with Kevin Estre and Richard Lietz, he finished 10th overall and 6th in the GTLM-class with the new Porsche 911 RSR 2017 specifications.