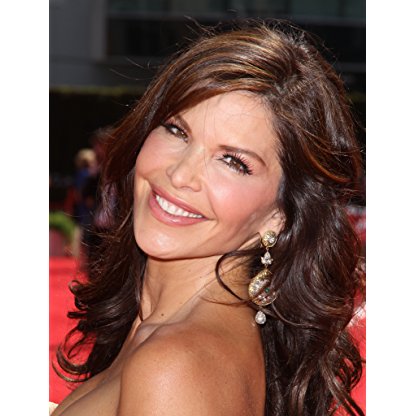 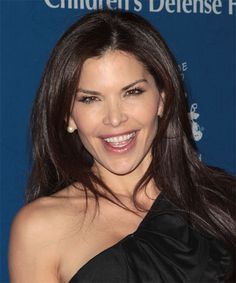 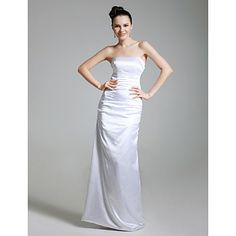 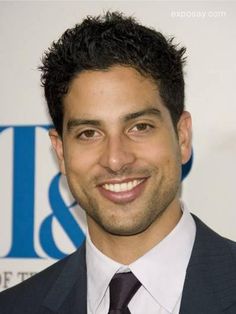 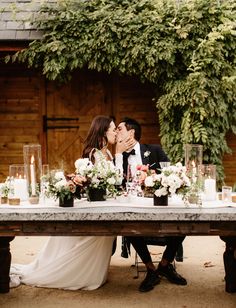 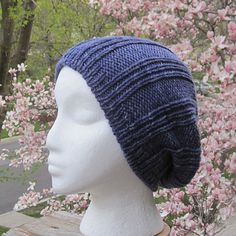 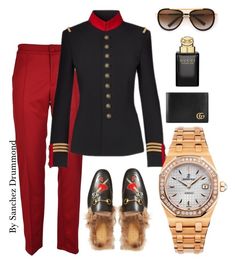 Sanchez returned to KCOP-TV in 1999 to anchor UPN 13 News and also landed the entertainment reporting gig for FOX 11's 10 p.m. news on KTTV in L.A. She was a finalist in the hosting contest for the talk show The View in February 2000. The position was ultimately given to Lisa Ling, Sanchez has been filling in as a substitute co-host for Good Day L.A. since 2003. In 2005, she became the original host of FOX's popular dancing competition So You Think You Can Dance. Sánchez left the show after one season to have her second child.

Sanchez became engaged to actor Henry Simmons (NYPD Blue), but split with him in 2003. In August 2005, she married Patrick Whitesell, a Hollywood agent who represents acting talents like Matt Damon, Hugh Jackman, and Ben Affleck. The wedding was a star-studded affair with a price tag of two million dollars. Sánchez has two sons and one daughter: Nikko, born 2001, from a previous relationship with former NFL tight end Tony Gonzalez; Evan, born 2006; and Ella, born in 2008.

In 2009, Sánchez returned to Extra as weekend anchor and special correspondent. Sánchez continues to occasionally work as a correspondent and stand by anchor on Good Day L.A. Her primary career is now as a pilot working on film productions.