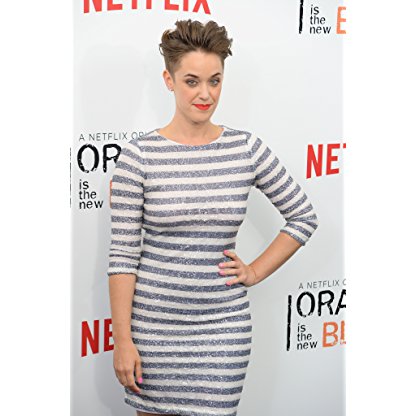 After several years of mourning the loss of her dancing career, Morelli was inspired by a college professor to pursue a career in writing. She began with short stories and small blog pieces until she landed her first professional writing position on the 2013 Netflix series Orange Is The New Black. She was appointed the role of "lead writer" for two episodes of the first season of Orange Is The New Black, "WAC-Pack" and "Tall Men With Feelings." Morelli has also worked as a playwright: her short play "Roach & Rat" was featured in Lesser America's production of Just Right Just Now in New York.

Morelli is openly lesbian. In September 2014, Morelli filed for divorce from her husband of two years, Steve Basilone. On October 4, 2016, Morelli announced her engagement to Actress Samira Wiley, with whom she had been in a relationship since publicly coming out. They married on March 25, 2017 in Palm Springs, California. 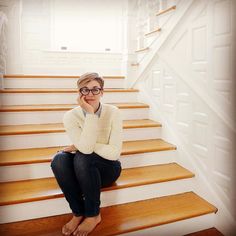 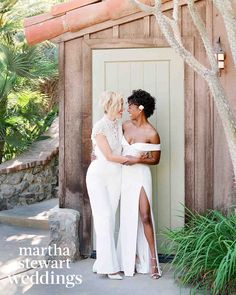 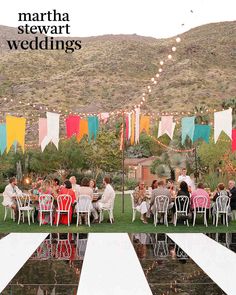 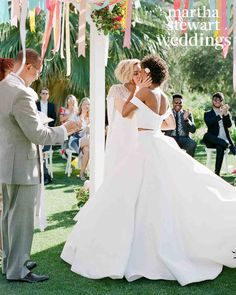 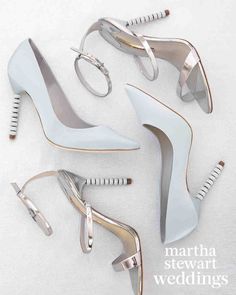 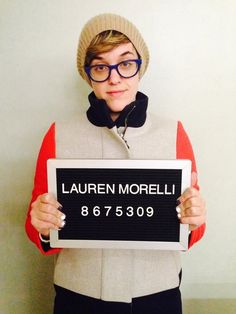 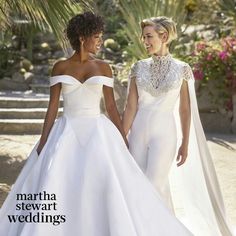 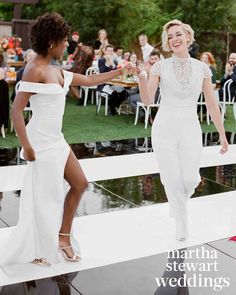 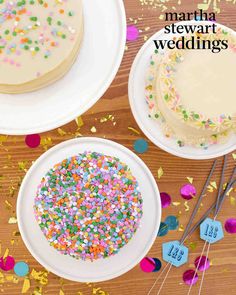 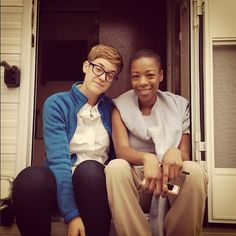