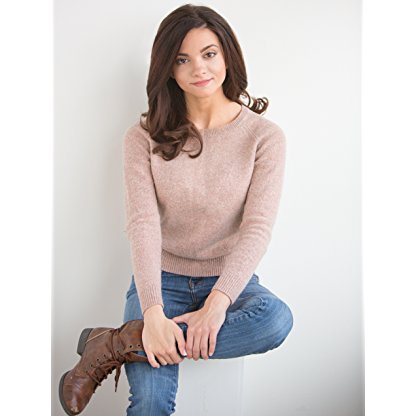 Lauren LaVera was born on April 28, 1978, is Actress. Lauren LaVera is an actress, known for Marvel's Iron Fist (2017), Wetlands (2017), and Under The Flowers (2017).Aside from her acting career, Lauren has 15+ years experience in martial arts including Taekwon-Do, Jiu Jitsu, Kun Khmer, Wushu, and Muay Thai as well as studied boxing, kick-boxing, weapon and firearms training. Lauren also is trained in ballroom dance and ballet.
Lauren LaVera is a member of Actress 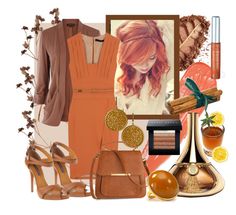 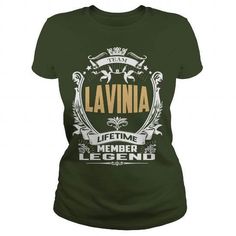 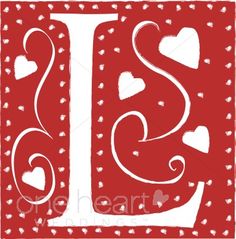 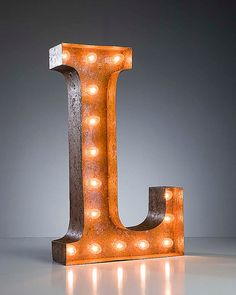 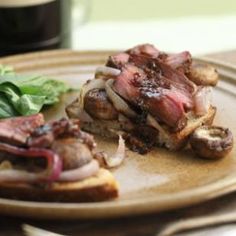 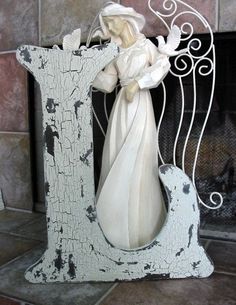 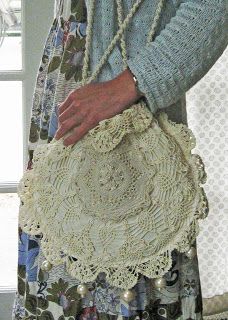 Laverne was born and brought up in Sunderland, Tyne and Wear, in a large family. One grandfather had been a shipbuilder, another a coalminer. Her father was a sociology lecturer at Newcastle University, Dr Leslie Gofton, and her mother was a Teacher. She first attended St. Mary's R.C. Primary School in 1982, where she befriended Marie Nixon, later to become a fellow Kenickie Guitarist, and then St. Anthony's Girls' Catholic School between 1989 and 1994, where she and Nixon met Emma Jackson. Laverne went on to study at City of Sunderland College from 1994 to 1996.

Laverne is a supporter of the Labour Party, she called the Spice Girls "Tory scum" for their support for the Conservatives in the 1997 general election. Laverne's mother, Celia Gofton, was elected a councillor for the Pallion ward in the City of Sunderland in 2006, and sought nomination as Labour candidate in 2008 in the Sunderland Central constituency but was defeated by Julie Elliott, who went on to win the seat for Labour in the 2010 general election.

In 2000, she brought out a solo EP, Take These Flowers Away, contributed a version of "In the Bleak Midwinter" to Xfm London's It's a Cool, Cool Christmas album, played at the Reading Festival and made the top 20 for the only time in her singing career as vocalist on "Don't Falter" by Mint Royale. She was also working on a solo album at this time, but this was permanently put on hold by the collapse of Deceptive Records.

She also presented a documentary for Sky One on the rise of popularity of the US hit TV Show Buffy the Vampire Slayer, called Buffy: Television With Bite. This was done when the show was returning for its sixth season in 2001.

Having previously sat in for BBC Radio 1's Steve Lamacq, Laverne joined Xfm London in 2002, co-hosting a Saturday morning show with Mark Webster, while occasionally standing in for various DJs on BBC Radio 6 Music, including Phill Jupitus' breakfast show where one morning she interviewed her own brother Pete (who records under the name J Xaverre) Laverne took over XFM's drivetime slot from Zoë Ball at the start of 2004, winning Best Newcomer at the Commercial Radio Awards in 2004.

In 2003, Laverne was a regular team captain, along with Jason Byrne, on "Elvis Has Left The Building" a comedy music panel show hosted by Colin Murphy for BBC Northern Ireland.

In 2004 she was a regular guest on the quiz show HeadJam. In 2005, she became host of ITV's Saturday morning music show CD:UK, along with Myleene Klass and Johny Pitts, starting on 17 September with a programme featuring Laverne interviewing former The Beatles and Wings member Paul McCartney. The show finished in April 2006.

In 2005, Laverne's passion for her home city resulted in her becoming an ambassador promoting and raising awareness of Sunderland. She is a supporter of Sunderland AFC of the EFL. She received an honorary fellowship from the University of Sunderland in July 2009.

From 2006 to 2010, she was a regular presenter with the weekly BBC arts magazine programme The Culture Show, alongside Mark Kermode. She also presented the second series of the late-night Channel 4 music show Transmission with T-Mobile opposite Steve Jones.

Laverne re-joined 6 Music in June 2008 to present a weekend show before taking over the Monday–Friday daytime slot from George Lamb in November 2009.

Laverne became a regular presenter in the new 'magazine' format third series of It's Not Easy Being Green, first broadcast on BBC Two in January 2009. She also narrated Tough Guy or Chicken? on BBC Three in August 2009.

Laverne dated music Journalist Taylor Parkes while in Kenickie and later Malcolm Middleton, from the band Arab Strap. She married television Producer and DJ Graeme Fisher in County Durham in August 2005, and the couple live in Muswell Hill, London. Laverne also retains a flat in Sunderland. The couple had their first child, a boy named Fergus James, in October 2007. On 30 March 2010, Laverne revealed on her BBC Radio 6 Music show that she was pregnant with their second child. Lauren gave birth to the couple's second son, Mack, on 20 September 2010. Laverne is a vegetarian.

Laverne identifies herself as Roman Catholic. In 2011, she said that she was "once a Catholic ... it's like the Mafia – you don't get to leave. I'm not sure I'd want to, but I'm incredibly angry with the Church at the moment."

In April 2015, Laverne launched The Pool, an online platform aimed at women. The site was co-founded with Writer and magazine Editor Sam Baker and includes features from British journalists including Sasha Wilkins, Sali Hughes and Viv Groskop. The website also includes regular podcasts and videos with Caitlin Moran.