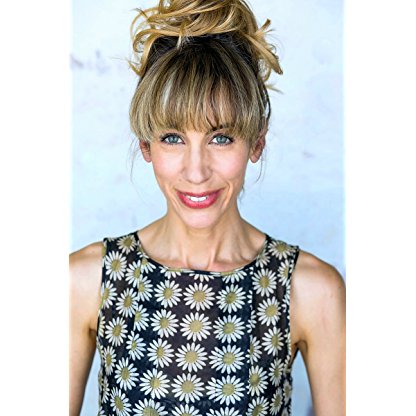 Lauren Burns was born on June 08, 1974, is Actress. Lauren is a Main Company member at the Groundlings Theatre in Los Angeles where she writes and performs sketch comedy. She attended The Stella Adler Conservatory of Acting in conjunction with New York University and received a BFA in acting. She performs improv and with The Groundlings and Upright Citizens Brigade in Los Angeles.
Lauren Burns is a member of Actress 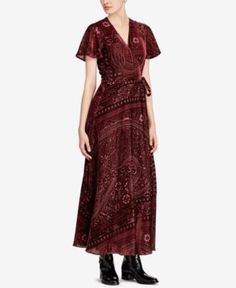 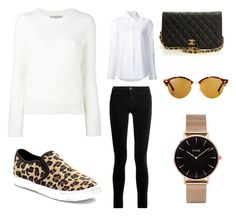 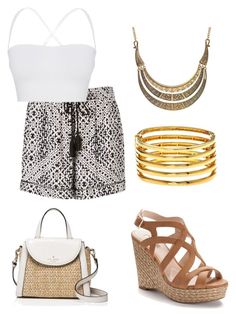 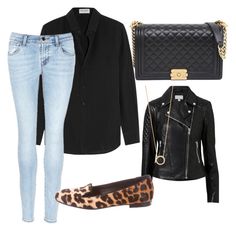 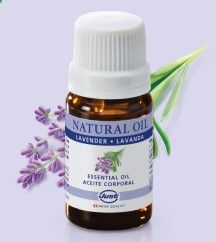 Burns was born on 8 June 1974 in Melbourne, Victoria, Australia, the daughter of singer Ronnie Burns and Dancer Maggie Burns (née Stewart). As a child, she did not participate much in Sports. Her younger brother, Michael (then aged 7), became interested in martial arts after watching the Teenage Mutant Ninja Turtles, and started learning taekwondo. Shortly thereafter, their father also began training in taekwondo; together, her father and brother encouraged her (then aged 14) to begin training as well.

Burns began her taekwondo training in Hall's Taekwondo, which was founded and is directed by instructors Martin and Jeanette Hall. She began competing in taekwondo in 1990; she was training under Joon No's direction at the time, and her training partner was Donna Scherp.

Burns studied naturopathy, but deferred her studies for a year to focus on her Olympic campaign in 2000, training under Australian national taekwondo coach Jin Tae Jeong. She trained 5–7 hours a day in preparation for Olympic competition. Burns was listed at 165 cm (5'5") in height and 49 kg (108 lb.) in weight, but has since indicated that 54 kg (119 lb.) is her natural weight. On 23 August 2000, less than a month before the Sydney Olympics, she was awarded the Australian Sports Medal. Burns won a gold medal in taekwondo at the 2000 Summer Olympics, in a tournament marked by controversial judging at times. She defeated Taiwanese competitor Chi Shu-Ju in the quarter final, who claimed that the loud cheering of the parochial home crowd had influenced the judges, and won the Olympic final against Cuban competitor Urbia Melendez.

On 26 January 2001 (Australia Day), Burns was honoured with a Medal of the Order of Australia. In 2017, Burns was inducted into the Sport Australia Hall of Fame.

Her Olympic gold medal was stolen in 2003, but it was recovered within a few days. That same year, she published her autobiography, Fighting Spirit: From a charmed childhood to the Olympics and beyond.

Burns is linked with the Victorian Institute of Sport and the South Australian Sports Institute. Apart from her taekwondo career, Burns also works as a motivational speaker and promotes the "Zip Bag," which she designed. She also supports the Red Dust Role Models community project and is an ambassador for charitable organisation World Vision. Burns resides in Melbourne with her husband, Nathan Muller, and their children, Mac Banjo (born in early 2009) and Piper (born in 2010).