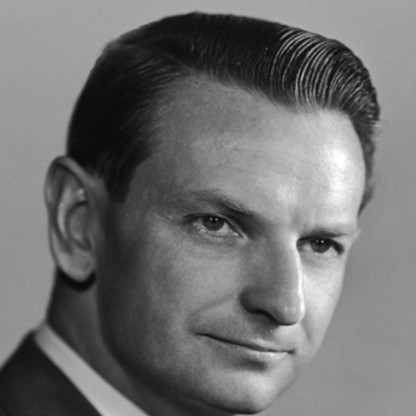 Laurance Rockefeller was born on May 26, 1910 in New York City, United States, is Venture Capitalist & Environmentalist. Laurance Rockefeller was an American businessman, venture capitalist, philanthropist and a prominent environmentalist. Born into the wealthy American Rockefeller family, Laurance was the third of the five sons of John Rockefeller and an heir to the massive Standard Oil fortune accumulated by his grandfather. After completing his graduation from the esteemed Princeton University with a degree in philosophy, Laurance studied law for two years from the Harvard Law School until he lost his interest in becoming a lawyer. Subsequently, he became involved in his family business and later inherited his grandfather’s chair at the New York Stock Exchange. In 1940, he became a founding trustee of the Rockefeller Brothers Fund and later served in the U.S. Navy during the Second World War. After the war, he entered the field of venture capitalism and became a well-known financier, making a wide range of investments in aviation, resort hotels, electronics, transportation, nuclear equipment, communication, and computers. Hailed a pioneer in the field of venture capital, he was also a lifelong conservationist who effectively balanced his business interests with a dedication to environmental causes. In addition to being an influential figure for three decades in the American conservation movement, he was also a philanthropist who contributed generously towards the development of major healthcare facilities and educational institutions, and received many honors for his efforts.
Laurance Rockefeller is a member of Environmental Activists 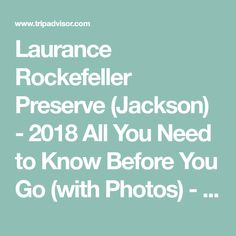 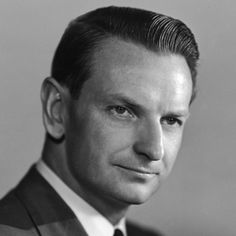 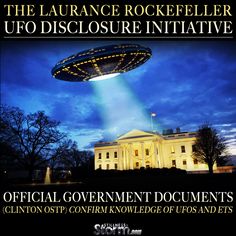 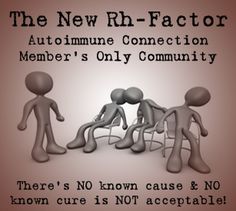 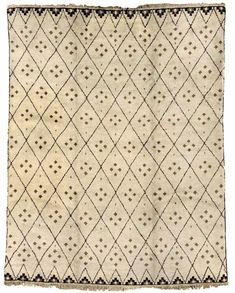 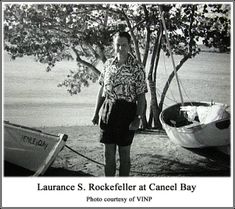 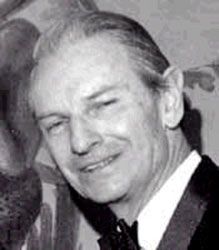 Rockefeller was a longtime friend and associate of DeWitt Wallace, who with his wife in 1922 co-founded Reader's Digest. Wallace, who was a major funder of the family's Colonial Williamsburg, appointed Laurance as an outside Director in the company. He wanted to ensure that it preserved its patriotic mission of informing and educating the public, along with support for national parks, one of Rockefeller's primary interests.

Rockefeller was born in New York City. He graduated from Princeton University (1932) and attended Harvard Law School for two years, until he decided he did not want to be a Lawyer.

Rockefeller funded the Memorial Sloan-Kettering Cancer Center at a critical juncture of its early development. He also funded william Irwin Thompson's Lindisfarne Association, a think tank and retreat. He had a major involvement in the New York Zoological Society, along with support from other family members and philanthropies; he was a long-time trustee (1935–86), President (1968–71) and chairman (1971–85).

In 1937, he inherited his grandfather's seat on the New York Stock Exchange. He served as founding trustee of the Rockefeller Brothers Fund for forty-two years, from its inception in 1940 to 1982; during this time he also served as President (1958–68) and later its chairman (1968–80) for twenty-two years, longer than any other leader in the Fund's history. He was also a founding trustee of the Rockefeller Family Fund from 1967 to 1977.

He was a leading figure in the pioneering field of venture capital, which began as a joint partnership with all five brothers and their only sister, Babs, in 1946. In 1969 this became the successful Venrock Associates, which provided important early funding for Intel and Apple Computer, amongst many other start-up Technology companies, including many other firms involved in Health care. Over the years his investment interests ranged also into the fields of aerospace, electronics, high temperature physics, composite materials, optics, lasers, data processing, thermionics, instrumentation and nuclear power.

He was noted for his involvement in conservation (Lady Bird Johnson in 1967 was to label him "America's leading conservationist") and the protection of wildlife and was chairman of the Outdoor Recreation Resources Review Commission. He was also a recipient of the Lady Bird Johnson Conservation Award. He served on dozens of federal, state and local commissions and advised every President since Dwight D. Eisenhower on issues involving recreation, wilderness preservation and ecology. He founded the American Conservation Association and supported many other environmental groups.

In 1983, Laurance Rockefeller donated the primary funds to create The Mirror Theater Ltd, a New York-based theater company founded by Sabra Jones. The Mirror Theater Ltd is known for producing the 1983 Broadway play Alice in Wonderland at the Virginia Theatre and for the many plays performed by its Mirror Repertory Company.

In September 1991, he was awarded the Congressional Gold Medal for contributions to conservation and historic preservation. Awarded by President George H. W. Bush, it was the first time in the Medal's history (since 1777) that it had been awarded for outdoor issues, effectively naming Rockefeller as "Mr Conservation", who more than any other American had put this issue on the public agenda. Rockefeller said at the award presentation that nothing was more important to him than "the creation of a conservation ethic in America".

In 1992 Rockefeller and his wife Mary donated their Woodstock, Vermont summer home and farm to the National Park Service, creating a national park dedicated to the history of conservation, now called the Marsh-Billings-Rockefeller National Historical Park. In 2001, Rockefeller transferred ownership of his landmark 1106-acre (4.5 km²) JY Ranch to the Grand Teton National Park in Wyoming. It was accepted by Vice President Dick Cheney on behalf of the Federal government (see External Links below). Mary Rockefeller died in 1997, at the age of 86.

In later life, Rockefeller became interested in UFOs. In 1993, along with his niece, Anne Bartley, the stepdaughter of Winthrop Rockefeller and the then-president of the Rockefeller Family Fund, he established the UFO Disclosure Initiative to the Clinton White House. They asked for all UFO information held by the government, including from the CIA and the US Air Force, to be declassified and released to the public. The first and most important test case where declassification had to apply, according to Rockefeller, was the Roswell UFO incident. In September 1994, the Air Force categorically denied the incident was UFO-related. Rockefeller briefed Clinton on the results of his initiative in 1995. Clinton did produce an Executive Order in late 1994 to declassify numerous documents in the National Archives, but this did not specifically refer to UFO-related files.

Following his wife Mary's death, Rockefeller returned to New York. He died in his sleep of natural cause by pulmonary fibrosis on July 11, 2004 at the age of 94. Laurance Rockefeller was survived by daughters Lucy, Marion, Laura, and one son Larry Rockefeller. He was interred next to his wife at the Rockefeller Family Cemetery in Sleepy Hollow.

Through his resort management company, Rockresorts, Inc., Rockefeller opened environmentally focused hotels at Caneel Bay on Saint John, United States Virgin Islands (1956; a favorite resort today for celebrities), some property of which was later turned over to the Virgin Islands National Park; in Puerto Rico, on Virgin Gorda in the British Virgin Islands, and Hawaii, contributing to the movement now known as eco-tourism. The last of these, the Mauna Kea Beach Hotel, was established in 1965 on the Kohala Coast of the island of Hawaii. Its most noted general manager was Adi Kohler, who later wrote the story of the construction of the famous hotel in his book "Mr. Mauna Kea" published by McKenna Publishing Group. While sailing past Virgin Gorda, Rockefeller spotted an idyllic half-mile crescent bay with what he dubbed "wilderness beach". In 1958 planning and land acquisition began for what would become Little Dix Bay. The resort opened in 1964 and on January 18, 2014 Little Dix Bay celebrated its 50th anniversary. In 1993, the resort became part of Rosewood Hotels & Resorts but remains true to Rockefeller's vision of natural harmony and balance while offering an escape from the ordinary. 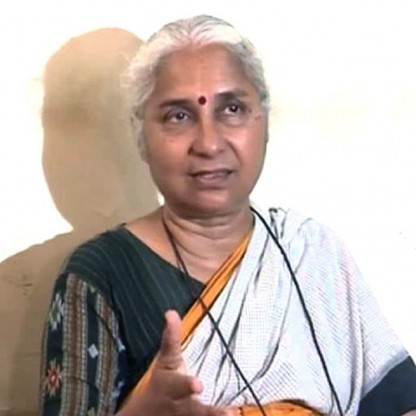