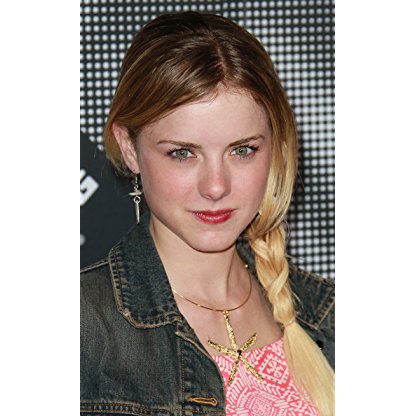 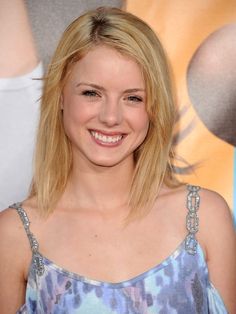 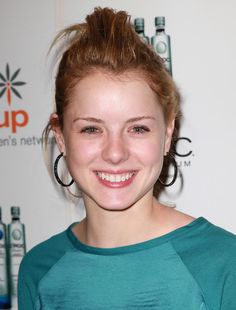 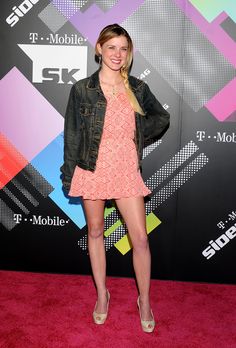 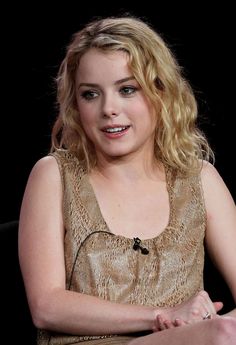 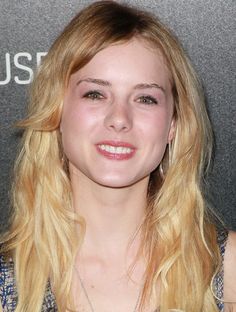 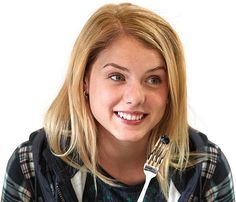 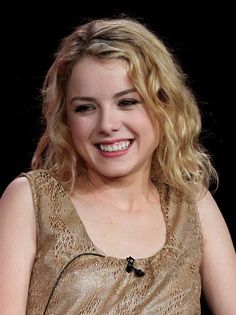 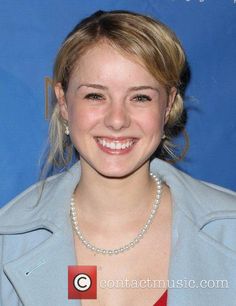 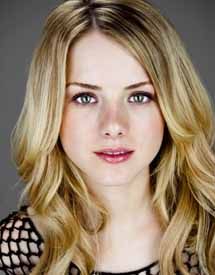 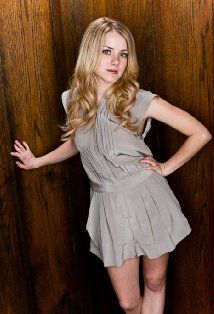 Wiggins was born in Athens, Georgia, the daughter of Kathy Wiggins and prominent Athens attorney, Mark Wiggins. She has guest starred in various shows including Eleventh Hour, and in an episode of CSI: Crime Scene Investigation titled "World's End". She also played a pregnant teenager in an episode of the fourth season of Private Practice called "The Hardest Part". She had a recurring role in the 2013 series The Tomorrow People. Wiggins joined the Showtime dramedy Shameless, as Karen Jackson, a series regular.