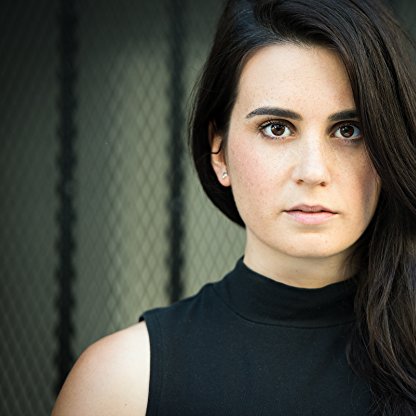 Wheelwright's first major acting credit was in Animal Kingdom, a 2010 Australian film in which she played Nicky Henry, and was nominated for Best Performing Actress at the 2010 AFI Awards for the role. She was 18 years old and midway through an acting course at Melbourne-based 16th Street Acting Studio when she received the part and continued her acting studies following the completion of the film. She went on to play the female supporting lead in the 2012 Network Ten docudrama Underground: The Julian Assange Story for which she received an AACTA nomination for Best Guest or Supporting Actress in a Television Drama. She won the a Best Female Actor award at the 2013 Tropfest short film festival for her part in the winning film We've All Been There. She plays a Canadian tourist in season 2 of the television series Wolf Creek.