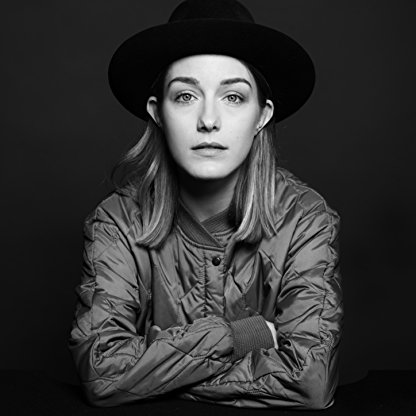 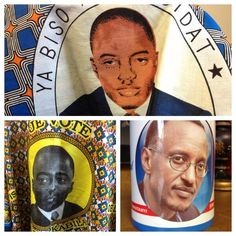 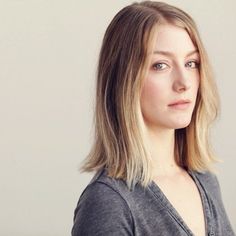 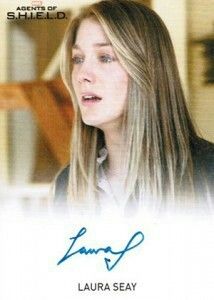 Laura was born on November 7, 1982 in Philadelphia, Pennsylvania. She is the youngest child of Eleanor and Gerard Shay and has three older siblings. Laura started singing in her elementary school choir when she was 8 years old and had one year of piano lessons at age 9. She began writing her own songs at the age of 13. On September 11, 1999, when she was 16, Laura performed her own music for the first time publicly at a local open mic. The coffee house that hosted the open mic offered Laura her first paying gig and she has been performing her original music locally and independently ever since. Over the past few years, her music has gained popularity through various regional and international licensing opportunities.

Note: In 2001, Laura recorded a collection of songs entitled Stories of My Life in a friend's home studio. It was released in limited units as a rough compilation of early demos that were written during her teenage years and is not available for purchase at this time.