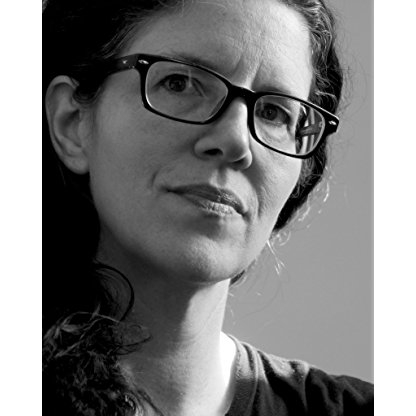 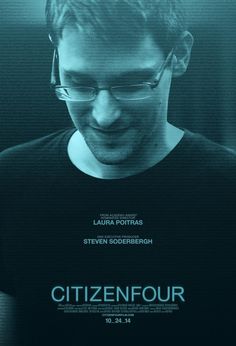 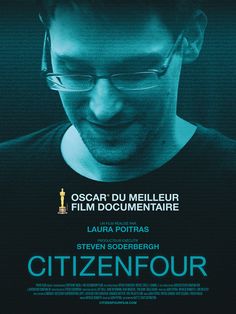 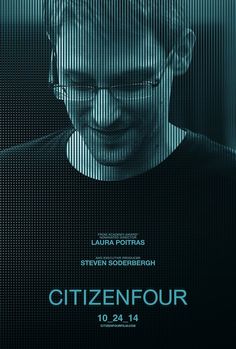 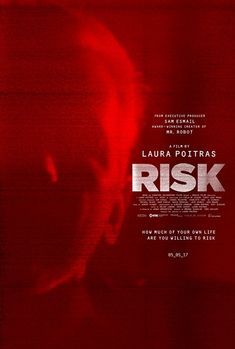 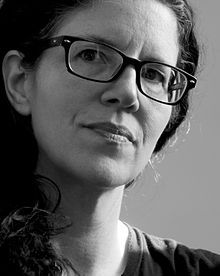 Growing up, Laura planned to become a chef, and spent several years as a cook at L'Espalier, a French restaurant located in Boston's Back Bay neighborhood. However, after finishing Sudbury Valley School, where there were no grades and no division of students by age, she moved to San Francisco and lost interest in becoming a chef. Instead she studied at the San Francisco Art Institute with experimental filmmakers Ernie Gehr and Janis Crystal Lipzin. In 1992, Poitras moved to New York to pursue filmmaking. In 1996, she graduated from The New School for Public Engagement with a bachelor's degree.

Poitras co-directed, produced, and shot her 2003 documentary, Flag Wars, about gentrification in Columbus, Ohio. It earned a Peabody Award, Best Documentary at both the 2003 South by Southwest (SXSW) film festival and the Seattle Lesbian & Gay Film Festival, and the Filmmaker Award at the Full Frame Documentary Film Festival. The film also launched the 2003 season of the PBS TV series POV. It was nominated for a 2004 Independent Spirit Award and a 2004 Emmy Award. Poitras's other early films include O' Say Can You See... (2003) and Exact Fantasy (1995).

Poitras has been subject to monitoring by the U.S. Government, which she speculates is because of a wire transfer she sent in 2006 to Riyadh al-Adhadh, the Iraqi medical Doctor and Sunni political candidate who was the subject of her 2006 documentary My Country, My Country. After completing My Country, My Country, Poitras claims, "I've been placed on the Department of Homeland Security's (DHS) watch list" and have been notified by airport security "that my 'threat rating' was the highest the Department of Homeland Security assigns". She says her work has been hampered by constant harassment by border agents during more than three dozen border crossings into and out of the United States. She has been detained for hours and interrogated and agents have seized her computer, cell phone and reporters notes and not returned them for weeks. Once she was threatened with being refused entry back into the United States. In response to a Glenn Greenwald article about this, a group of film Directors started a petition to protest the government's actions against her. In April 2012 Poitras was interviewed about surveillance on Democracy Now! and called elected leaders' behavior "shameful".

Born in Boston, Massachusetts, Laura Poitras is the middle daughter of Patricia "Pat" and James "Jim" Poitras, who in 2007 donated $20 million to found The Poitras Center for Affective Disorders Research at McGovern Institute for Brain Research, part of the Massachusetts Institute of Technology. Her parents keep a home in Massachusetts, but live mostly in Orlando, Florida. Her sisters are Christine Poitras, an ESL Teacher, and Jennifer Poitras, a disaster response planner and consultant.

In 2012 Poitras took an active part in the three-month exposition of Whitney Biennial exhibition of contemporary American art.

In an interview with The Washington Post about Citizenfour shortly before the film's release, Poitras said that she considered herself to be the narrator of the film but made a choice not to be seen on camera: "I come from a filmmaking tradition where I'm using the camera—it's my lens to express the filmmaking I do. In the same way that a Writer uses their language, for me it's the images that tell the story ... the camera is my tool for documenting things, so I stay mostly behind it." Citizenfour won the Academy Award for Best Documentary Feature of 2014.

Poitras has received numerous awards for her work, including the 2015 Academy Award for Best Documentary Feature for Citizenfour, about Edward Snowden, while My Country, My Country received a nomination in the same category in 2007. She won the 2013 George Polk Award for "national security reporting" related to the NSA disclosures. The NSA reporting by Poitras, Glenn Greenwald, Ewen MacAskill, and Barton Gellman contributed to the 2014 Pulitzer Prize for Public Service awarded jointly to The Guardian and The Washington Post.

Poitras authored a documentary called Risk, on the life of Julian Assange. Poitras and others described Assange's statements about women as "troubling". Assange alleges in the film that he is the victim of a radical feminist conspiracy over his being wanted for questioning on sexual assault allegations by the Swedish authorities. In the film, he argues that one of the women accusing him of sexual assault was not credible because she founded Gothenburg’s largest lesbian nightclub. According to Poitras, Assange disapproves of the documentary film because of its depiction of his troubling relationship with women.