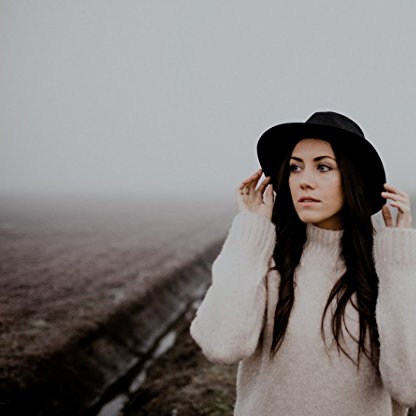 Laura Mitchell was born, is Actress, Miscellaneous Crew, Visual Effects. Laura is a passionate artist and storyteller with an unwavering commitment to her craft. Born in Singapore she then lived in Jakarta until the age of three when her parents then moved to the Beautiful West Coast of Vancouver, British Columbia. Growing up around Nature and the ocean had a huge effect on Laura's imagination and creative desires as a child. She started performing at a young age in Touring theatre troupe's and Singing / theatre competitions. During high school she continued her love of acting and performing and after graduating with honours she made the move to Montreal to attend Concordia University. School could not contain her long as she soon started to work professionally in acting in Montreal and decided to put her academic career on hold. Settling back in Vancouver she continued to pursue her acting career and over the last few years her dedication has paid off as she has been steadily on the rise and quickly making a name for herself. She can be seen in a variety of films and TV shows, most recently "Finding Santa" (Hallmark), "IZombie"(CW), "The Menendez Brothers" (Lifetime) , "Dirk Gently's Holistic Detective Agency" (BBC America), "Seasons Greeting"(UPTV), "Christmas Bucket List"(Hallmark), and "October Kiss" ( Hallmark ) When she's not working you can find her teaching and coaching at Rogues West Studio in Vancouver. Laura is also a passionate and avid traveller who makes it a priority to discover new cultures and ways of life.
Laura Mitchell is a member of Actress 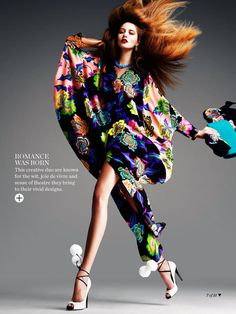 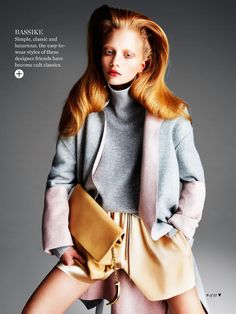 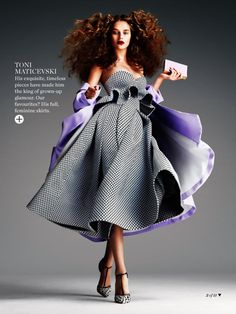 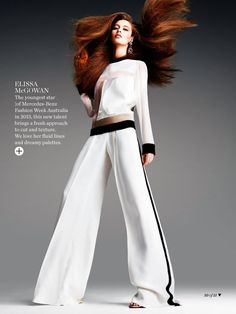 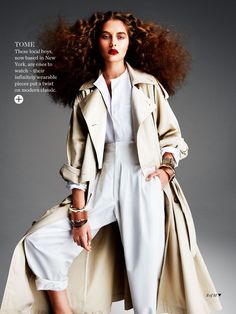 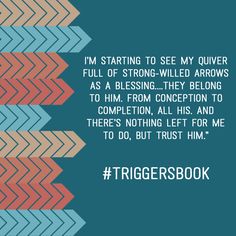 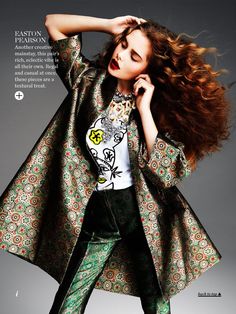 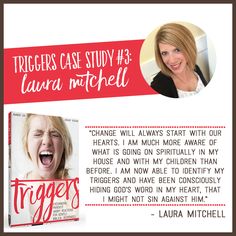 Laura Mitchell began her career at Cincinnati Public Schools as a Teacher at a now-defunct elementary school, Central Fairmount, which resided in the Cincinnati neighborhood of South Fairmount. She also served as both an assistant principal and a principal within the same school district. At the time of her promotion, Mitchell was serving as the Deputy Superintendent and Chief Academic Officer for the district. Mitchell worked to increase the academic achievement of "under-performing" schools in Cincinnati Public Schools, helping elevate the district to the rating of "Effective". She has been nationally recognized for her efforts, having won the State of Ohio Senate Commendation and House of Representatives Tribute for Nationally Recognized Educator, and the Milken Educator Award in 2002 as the principal of Westwood Elementary.

Laura Mitchell was one of 58 candidates for the position. She was voted in unanimously on May 9, 2017.