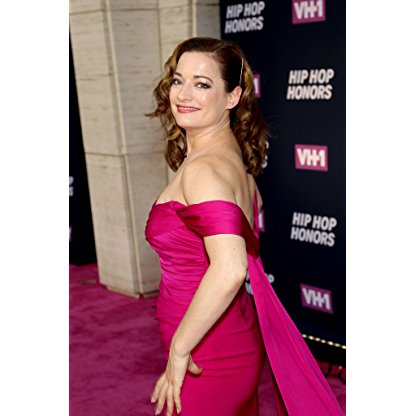 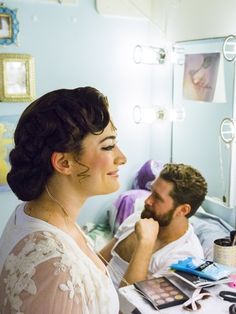 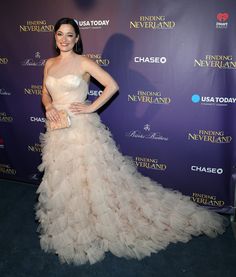 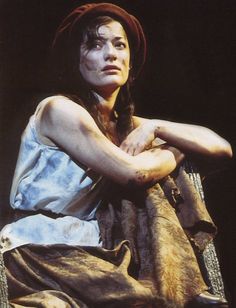 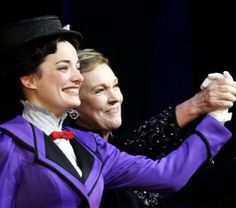 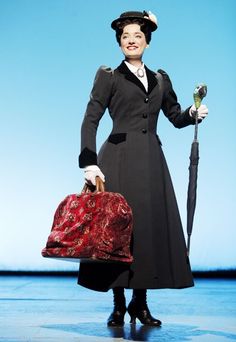 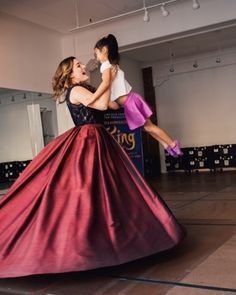 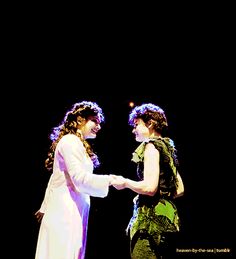 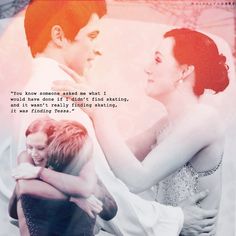 Kelly's West End musical credits include Beauty and the Beast, Whistle Down The Wind as Swallow (2000)(with a ten year old Jessie J), Les Misérables as Eponine at the Palace Theatre (2001), Mamma Mia! as Sophie at the Prince Edward Theatre (2002), and My Fair Lady as Eliza at the Theatre Royal, Drury Lane (2003). She made her Broadway debut in a revival of Fiddler on the Roof as Hodel (2004).

In 2001 Kelly married Choreographer Nick Winston. They divorced after 7 years of marriage. In an interview Kelly stated that she would like to marry again; "I love being married because I believe in it, but not to the wrong person. Staying in love is the hard bit. I would love a family as well; I’ve always been broody."

Mary Poppins premiered in September 2004 at the Bristol Hippodrome, followed in December by its opening in the West End at the Prince Edward Theatre. For her role as Mary Poppins, Kelly earned rave reviews as well as the 2005 Olivier Award for Best Actress in a Musical. She left Mary Poppins on 29 October 2005 after more than 400 performances and was succeeded by Scarlett Strallen. Kelly then went to Singapore to star in a revival of A Twist of Fate in November 2005, produced by the Singapore Repertory Company. It also starred Anthony Drewe (who co-wrote the music with Singaporean Composer Dick Lee).

A new single, "What's It All For?" (written by singer Judie Tzuke) was released as a digital download on 5 March. It will be followed by the release of her album, also titled What's It All For?, with the three new tracks and a selection of others from The Storm Inside which was released in 2006.

Kelly made her feature film debut in 2007 as Lucy Barker in the Tim Burton/DreamWorks film Sweeney Todd.

Kelly appeared alongside Kevin Spacey and Jeff Goldblum in David Mamet's play Speed-the-Plow at London's Old Vic theatre from 1 February to 26 April 2008 and at the Ruhrfestspiele in Recklinghausen, Germany, in May 2008.

Beginning 12 October 2009, Kelly reprised the role of Mary Poppins at the New Amsterdam Theatre on Broadway, replacing Scarlett Strallen. Kelly temporarily left the cast of Mary Poppins on 6 March 2011, where she was replaced by Ashley Brown, to shoot a film. She returned to the production on 19 July 2011. She played her final performance on 9 October 2011 and was replaced by Steffanie Leigh.

Kelly and former London co-star Gavin Lee performed as Mary Poppins and Bert in the America Celebrates July 4th at Ford's Theatre in front of President Barack Obama and First Lady Michelle Obama on 6 June 2010. The special aired on 2 July 2010 on ABC. Kelly once again reunited with Lee when he returned to the role of Bert in the Broadway production of Mary Poppins on 24 August 2010.

Her first starring role was in the 2013 film Goddess, playing a mother of young twins in an isolated farmhouse in Tasmania, who finds unexpected fame when performances of her songs go viral on the internet without the knowledge of her absent husband, played by Ronan Keating.

On 2 June 2014, it was announced that Kelly would star as Sylvia Llewelyn Davies in the world premiere of the new musical, Finding Neverland, which played at the American Repertory Theater from July through September 2014. She reprised the role in the Broadway production, which opened on 15 April 2015 at the Lunt-Fontanne Theatre. She stayed with the production until it closed on 21 August 2016. In November 2016, Kelly began a North American tour starring as Anna Leonowens in The King and I.