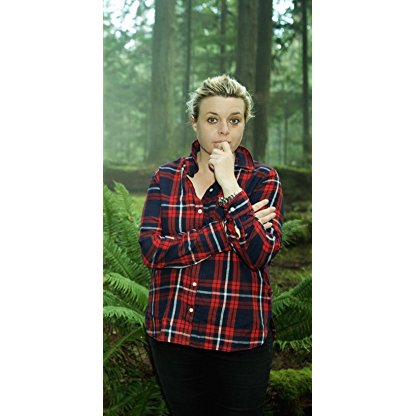 Larysa Kondracki was born, is Director, Producer, Writer. Larysa Kondracki was born in Toronto and studied English and theater at McGill University. She received an M.F.A. in film direction from Columbia University and directed the short film VIKO (2008) which played mainly at film festivals to widespread acclaim. The WHISTLEBLOWER is her first feature directorial film.While completing the M.F.A. directing program at Columbia University, Larysa Kondracki first heard about the epidemic of sex-trafficking in Eastern Europe. A Canadian-born of Ukrainian-decent, the topic resonated deeply with her. After learning of Kathryn Bolkovac's fate, Kondracki traveled to Amsterdam to learn first hand about her story, spending time with her in Amsterdam. She ultimately spent two years in Europe with co-writer, Eilis Kirwan, researching the subject of trafficking, and speaking to NGO workers and high-level United Nations, EU and OSCE representatives. This work led to the script for THE WHISTLEBLOWER.Kondracki is currently based in Los Angeles and has written feature projects for Focus Features, HBO Films, Participant Media, and Showtime Entertainment, as well as many others. She has numerous projects in development, including The Count of St. Petersburg, which she plans to direct.
Larysa Kondracki is a member of Director 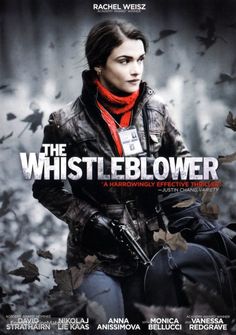 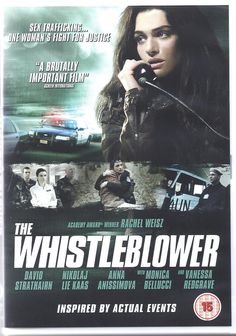 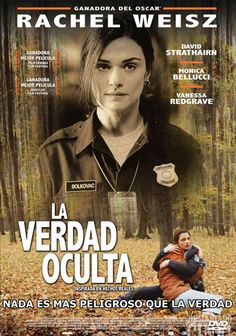 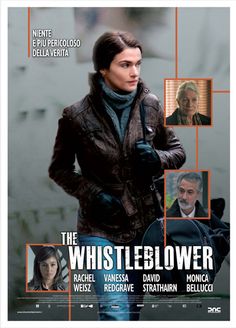 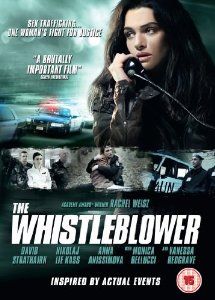 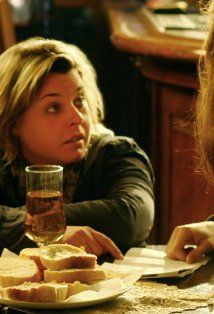