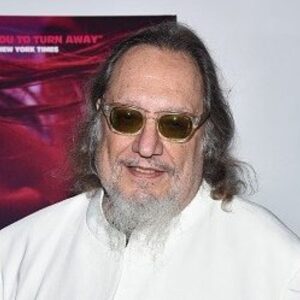 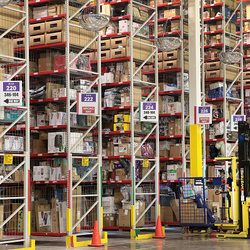 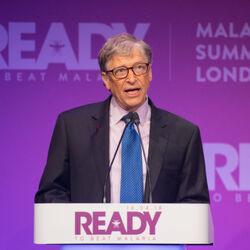 Sloman authored the book On the Road with Bob Dylan about Dylan's 1975 Rolling Thunder Revue Tour. He also wrote the book Reefer Madness which is a history of the use of marijuana in the United States. He has authored the books Thin Ice about the New York Rangers hockey team and Steal This Dream about Abbie Hoffman. Sloman co-wrote the book The Secret Life of Houdini which argued that Harry Houdini was a spy. Sloman has co-authored the books Mysterious Stranger with magician David Blaine and Scar Tissue with Red Hot Chili Pepper singer Anthony Kiedis. He formerly worked as an executive editor at National Lampoon magazine. Sloman co-authored the books Undisputed Truth with Mike Tyson and Makeup to Breakup: My Life In and Out of KISS with Peter Criss. 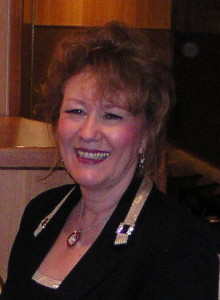 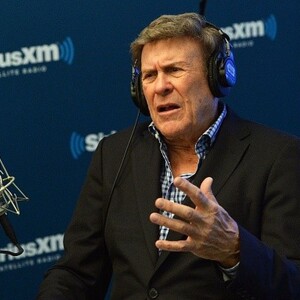 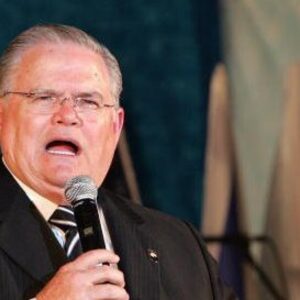 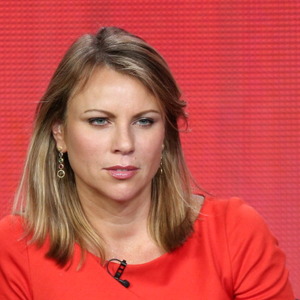 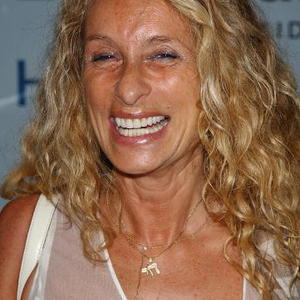 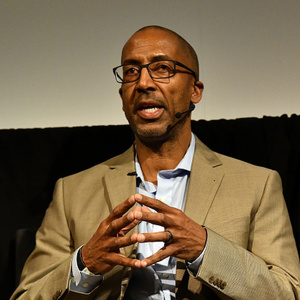 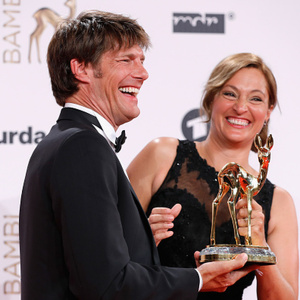 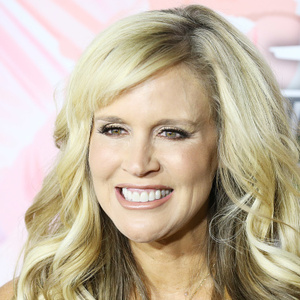 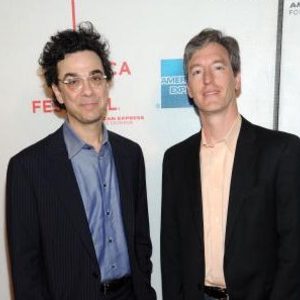