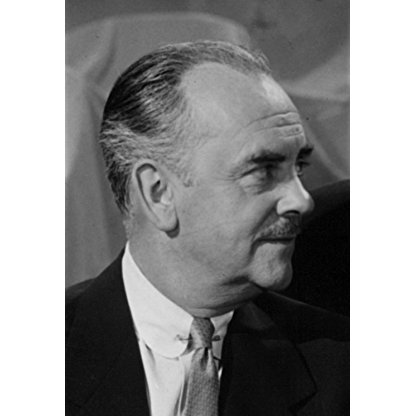 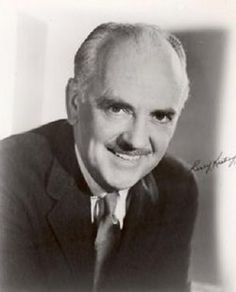 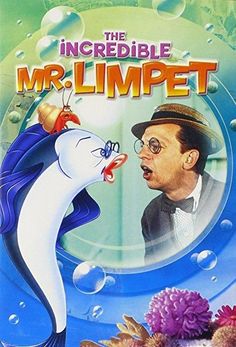 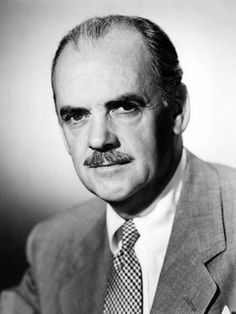 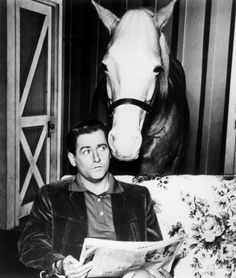 In the late 1930s, Keating created Professor Puzzlewit, a quiz program on KMJ radio in Fresno, California. He also was the program's quizmaster.

Keating was an announcer for NBC in the 1940s, an announcer for ABC radio's This Is Your FBI from 1945 to 1953, and a regular on the short-lived series The Hank McCune Show. Keating was the longest of several actors to play neighbor Harry Morton on The George Burns and Gracie Allen Show. Keating took over the role of Harry Morton from Fred Clark in 1953 and continued in this role on the short-lived sequel, The George Burns Show.

Keating played Roger Addison, the next door neighbor (of Wilbur Post, who was played by Alan Young) on the television series Mister Ed from 1961 until his death in 1963. Keating actually appeared in 3 of the first 4-season 4 episodes. His last appearance was in episode 4, season 4.

In February 1963 during the third season of Mr. Ed, Keating was diagnosed with leukemia. Despite his illness, Keating returned to the series when filming began for the fourth season that summer. He filmed three episodes for the 1963-1964 season and worked right up to the week before his death on August 26, 1963. His final movie role was in The Incredible Mr. Limpet. He is entombed in Portland, Oregon's Mount Calvary Cemetery. He was survived by his wife, two sons, a stepson, a brother, and two grandchildren.