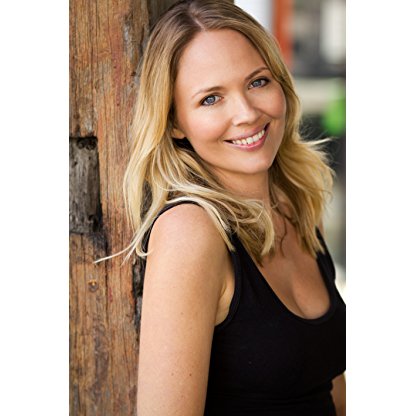 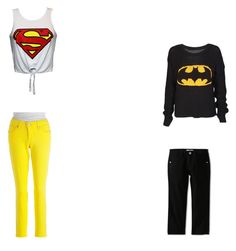 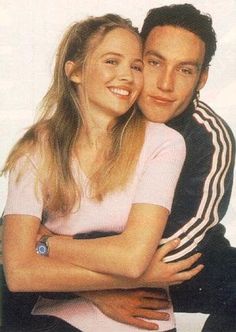 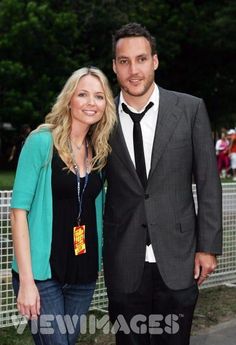 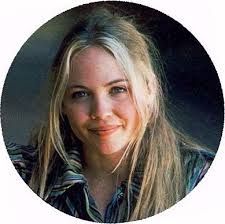 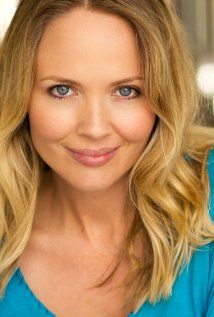 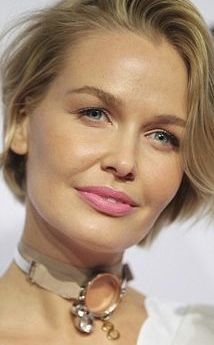 She guest-starred in Home and Away playing intern Dr. Marie during the "Hospital Stalker" storyline. She also starred as Finn in the final season of The Lost World. In 2009 she starred in the thriller The Dinner Party. In 2017, she took over the role of Quinn Jackson on Home and Away. The character returned after 22 years, being played by Danielle Spencer in 1995. Quinn is the daughter of Alf Stewart.