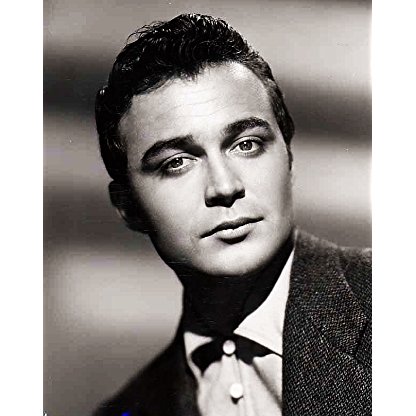 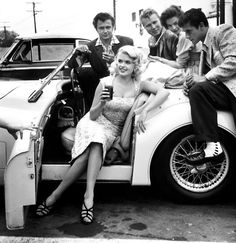 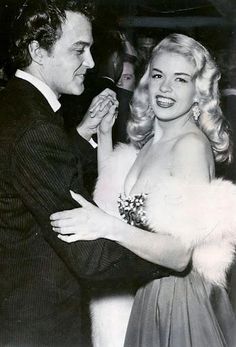 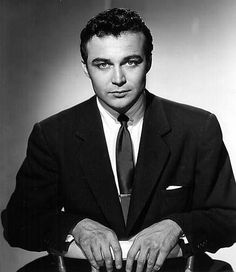 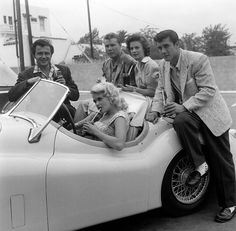 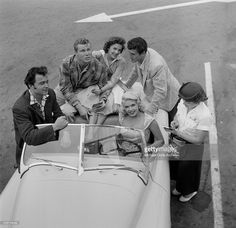 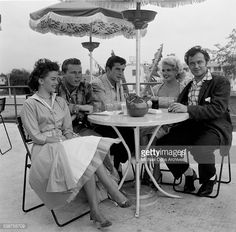 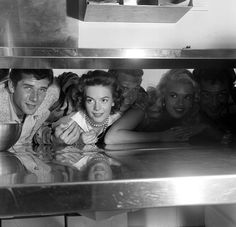 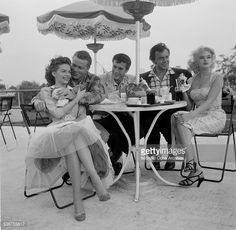 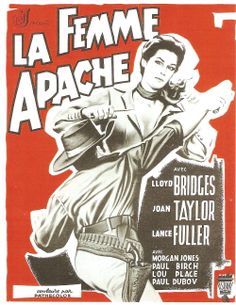 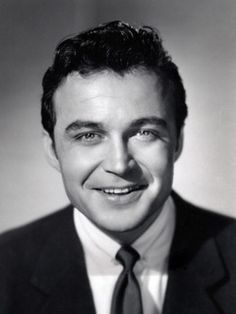 He had many uncredited roles for the first several years of his Hollywood career. His first role was in Frankenstein Meets the Wolf Man (1943), and he was featured (uncredited) in several movies into the 1950s, including Singin' in the Rain (1952).

His film career stalled in the late 1950s, as was the case for many actors once under contract to the studios. Fuller moved to a career in television, where he appeared on the shows Bat Masterson, The Rifleman, 77 Sunset Strip, Maverick (in the episode "The Cats of Paradise", in which he played a spoof of "Paladin" from Have Gun, Will Travel opposite James Garner and Buddy Ebsen), The Twilight Zone, Tombstone Territory and others. He quit the Business in 1962, after resisting several offers from Warner Brothers to star in his own series.

In 1968, Fuller attacked a police officer in Los Angeles, who reacted by shooting Fuller in the chest and left him in critical condition. He recovered and in the early 1970s attempted a comeback and landed small roles in a few films and TV programs. His career ended much like it began, with many uncredited roles including The Andromeda Strain (1971) and Hustle (1975), which was his final acting role.