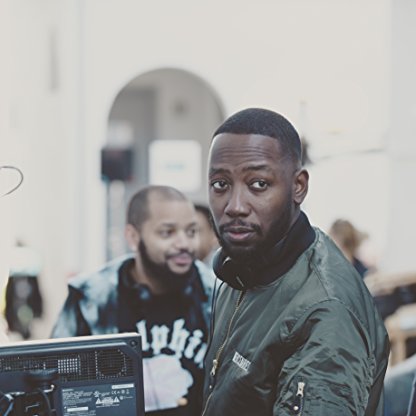 Lamorne Morris was born on August 14, 1983, is Actor, Soundtrack, Producer. Lamorne Morris is an American actor, comedian and television personality. He is best known for playing Winston in the Fox sitcom New Girl. As a game show host, he hosted the Cartoon Network game show BrainRush. He also worked for BET in the past. He is Originally from Chicago, before wanting to become an actor, Morris wanted to be a basketball player. Morris studied at College of DuPage.
Lamorne Morris is a member of Actor

Morris is originally from Glen Ellyn, a suburb near Chicago. He initially wanted to be a basketball player. He attended Glenbard South High School. Morris graduated the College of DuPage in 2003, The Second City Training Center, and was a member of Second City's Outreach And Diversity Ensemble. He made his TV debut as host of his own show HotWyred on BET, a witty interactive tech and Gaming show. Morris has since become a familiar funny guy as one of BET’s most visible on-air personalities, with his comedic antics and coverage for many of the network’s top-rated shows. From signature skits like “The Package” leading up to the annual BET Awards to segments for 106 & Park, BET’s Spring Bling: Fashion 5-0, 106 & Party, Top 100 Countdown, Grammy Nomination Special, and many more. Most recently Morris has been seen as the co-host of the daily music and entertainment news show BET Now with Alesha Renee.

Morris is featured in the supporting role of Winston in the Zooey Deschanel anchored comedy series New Girl, which premiered September 20, 2011, on Fox. However, Morris did not appear until the second episode - Originally, Damon Wayans, Jr. was a member of the cast, in the supporting role of Coach. However, Wayans' other comedy series, Happy Endings, had already been picked up for a second season on rival network ABC. The producers of New Girl initially planned to recast Wayans' role, but later decided not to recast and instead write his character out in the second episode. 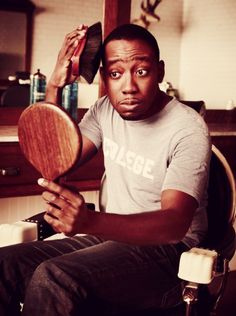 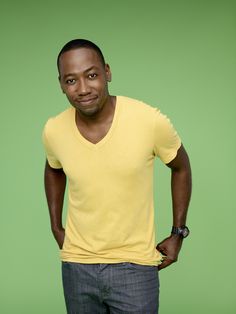 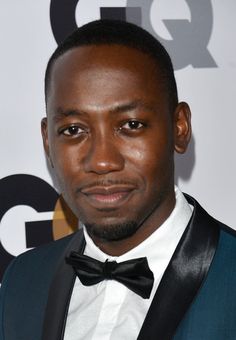 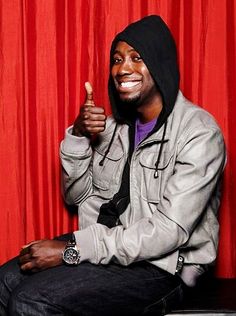 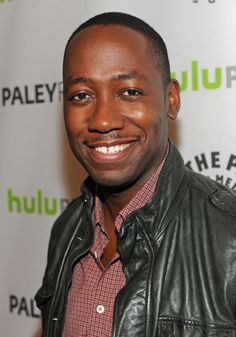 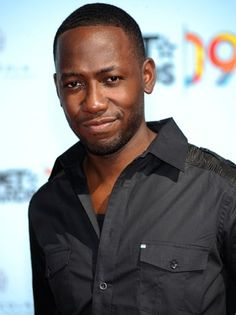 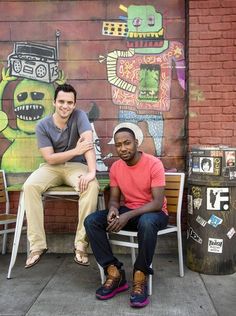 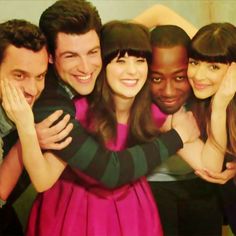 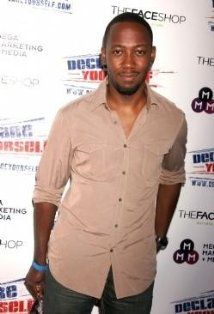