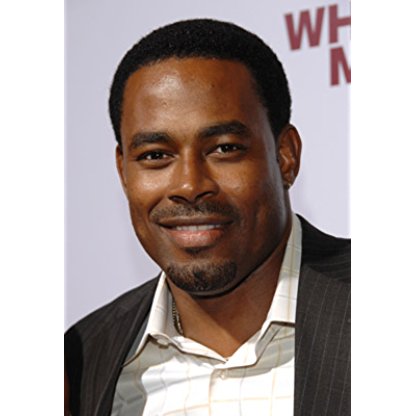 Lamman Rucker was born on October 06, 1971 in  Pittsburgh, Pennsylvania, United States, is Actor, Producer, Music Department. Born in Pittsburgh, his mother had a dance company (the Pittsburgh Black Theater Dance Ensemble) and his father was a drummer, so entertaining is in his blood. His first acting role was as Martin Luther King in the 4th grade. He was in the drama club in 7th grade and then attended high school at the Duke Ellington School of the Arts in Washington, D.C. He has an undergraduate degree in Information Technology and Business and his graduate degree in Education and Curriculum Development. He played basketball in college and semi-pro ball for a short time after that. Mr. Rucker is the oldest of 3 children, having a younger sister and brother. He is currently single, but involved with someone special. When he's not working, he enjoys working out, playing ball, going to the theater and travelling.
Lamman Rucker is a member of Actor 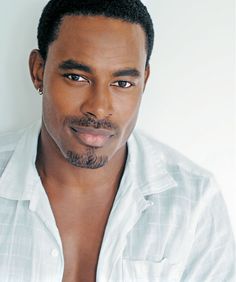 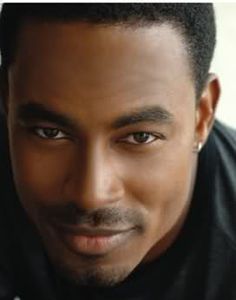 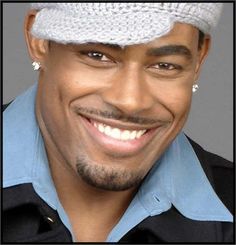 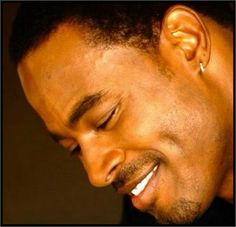 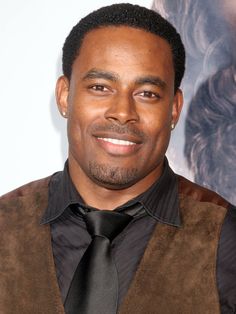 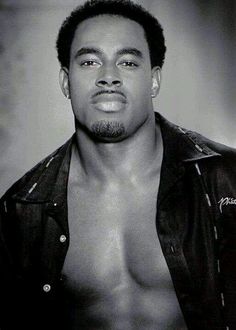 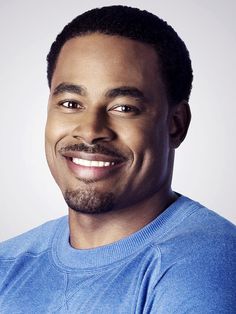 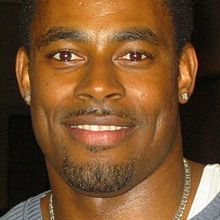 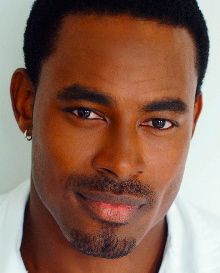 His major role came in 2002 when he assumed the role of attorney T. Marshall Travers on the CBS daytime soap opera As the World Turns opposite Tamara Tunie. He left the series the following year and portrayed Garret Williams on ABC soap opera All My Children in 2005. He also had the recurring roles on the UPN sitcoms All of Us and Half & Half.

Rucker is best known for his roles in the Tyler Perry's films. He co-starred in Why Did I Get Married? (2007) and Why Did I Get Married Too? (2010). He played Will Brown in 2008 film Meet The Browns. He later had a starring role on Perry's sitcom Meet the Browns reprising his role as Will from 2009 to 2011. The following year after Meet the Browns, Rucker was cast in the male lead role opposite Anne Heche in the NBC comedy series Save Me, but was fired after pilot episode. He later had roles in a number of small movies and TV movies. Rucker also had regular role opposite Mena Suvari in the short-lived WE tv drama series, South of Hell.

In 2015, Rucker was cast as one of leads in the Oprah Winfrey Network drama series, Greenleaf. He plays Jacob Greenleaf, the eldest son of Lynn Whitfield' and Keith David's characters.